A 64-page black and white anthropomorphic post-apocalyptic sword and sorcery graphic novel. It's got everything but the kitchen sink. 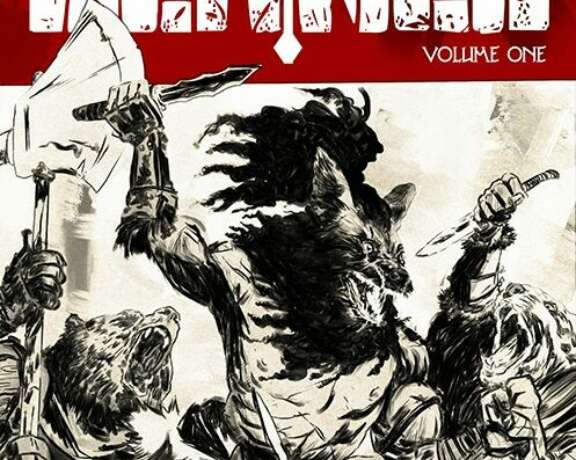 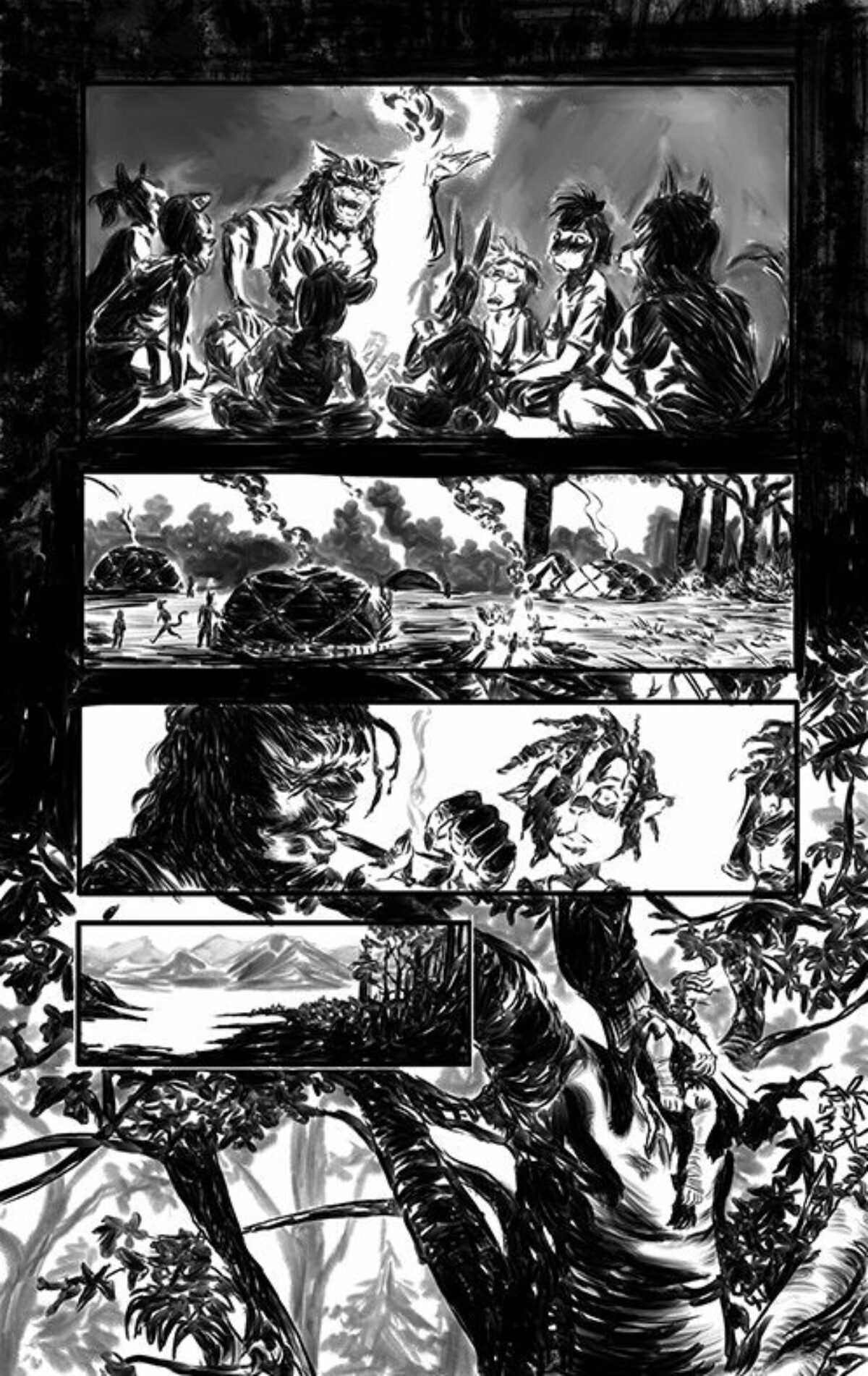 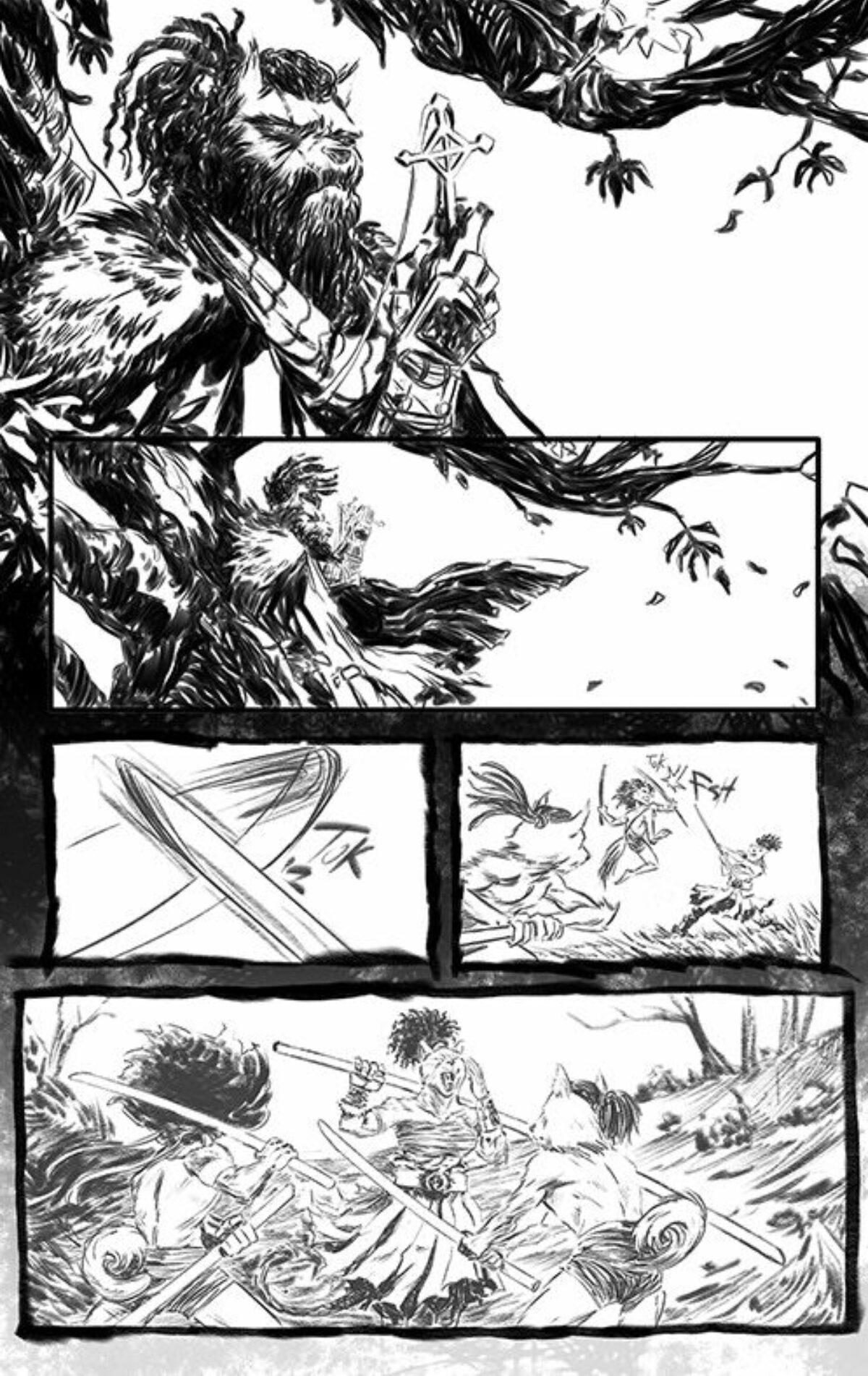 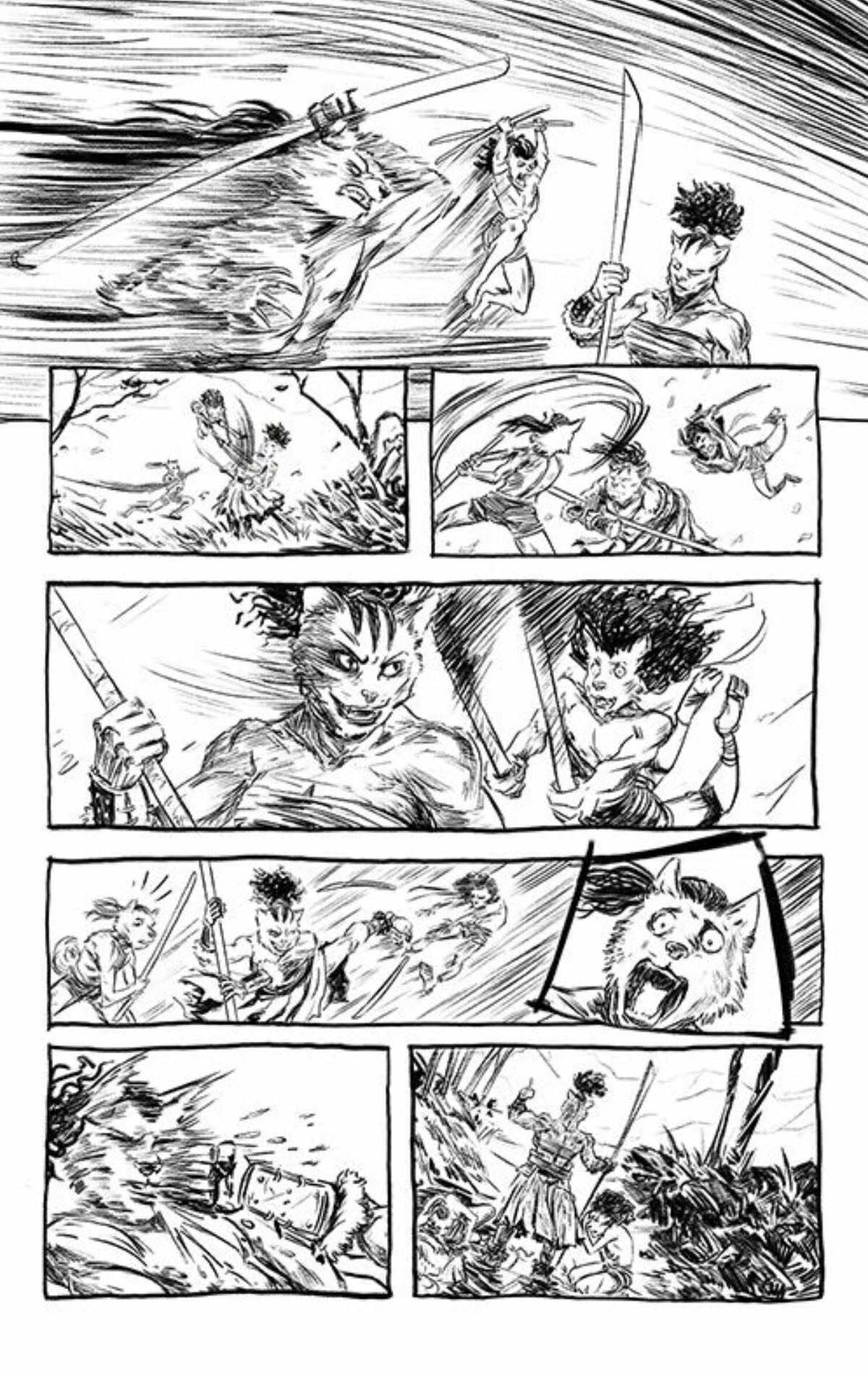 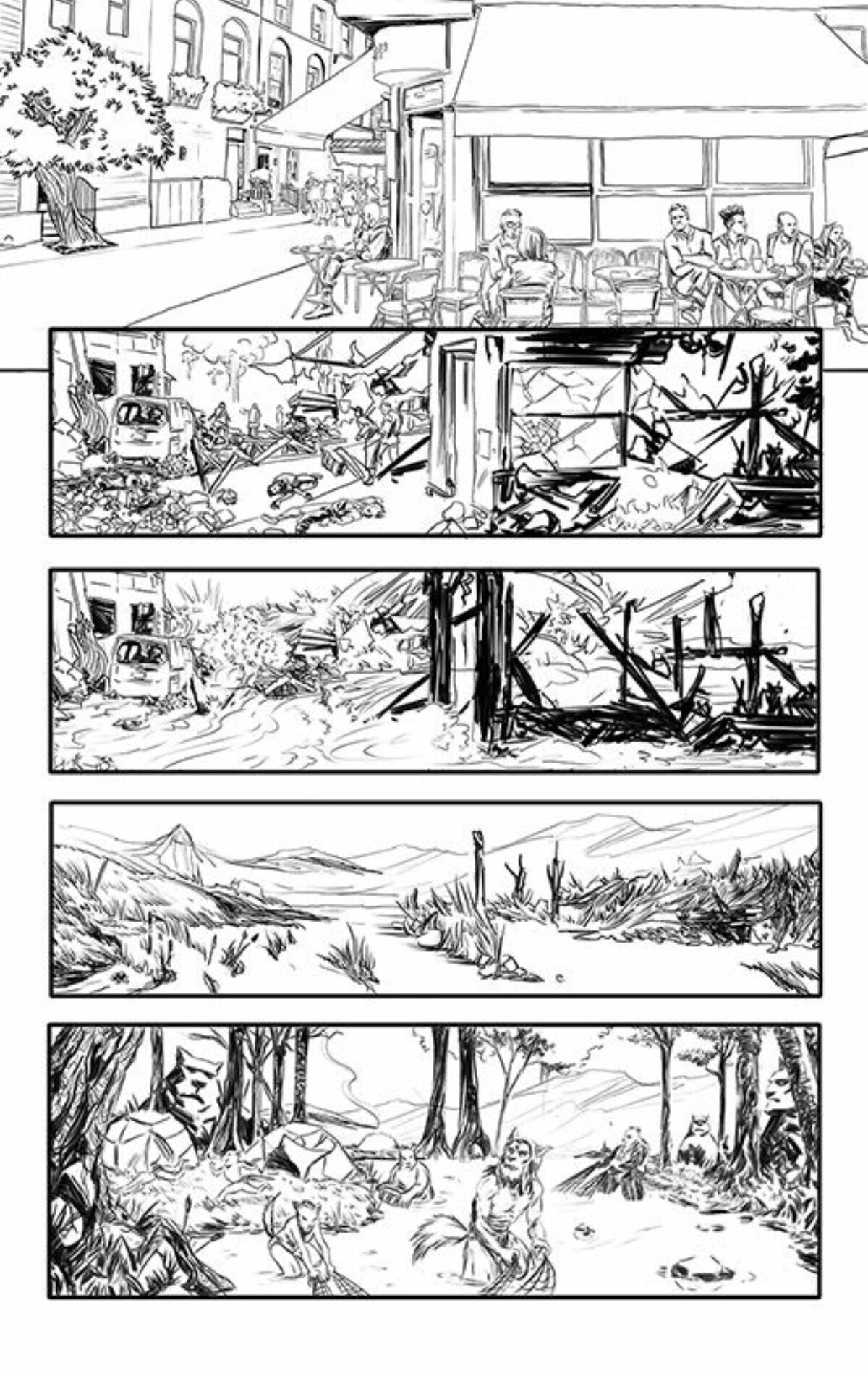 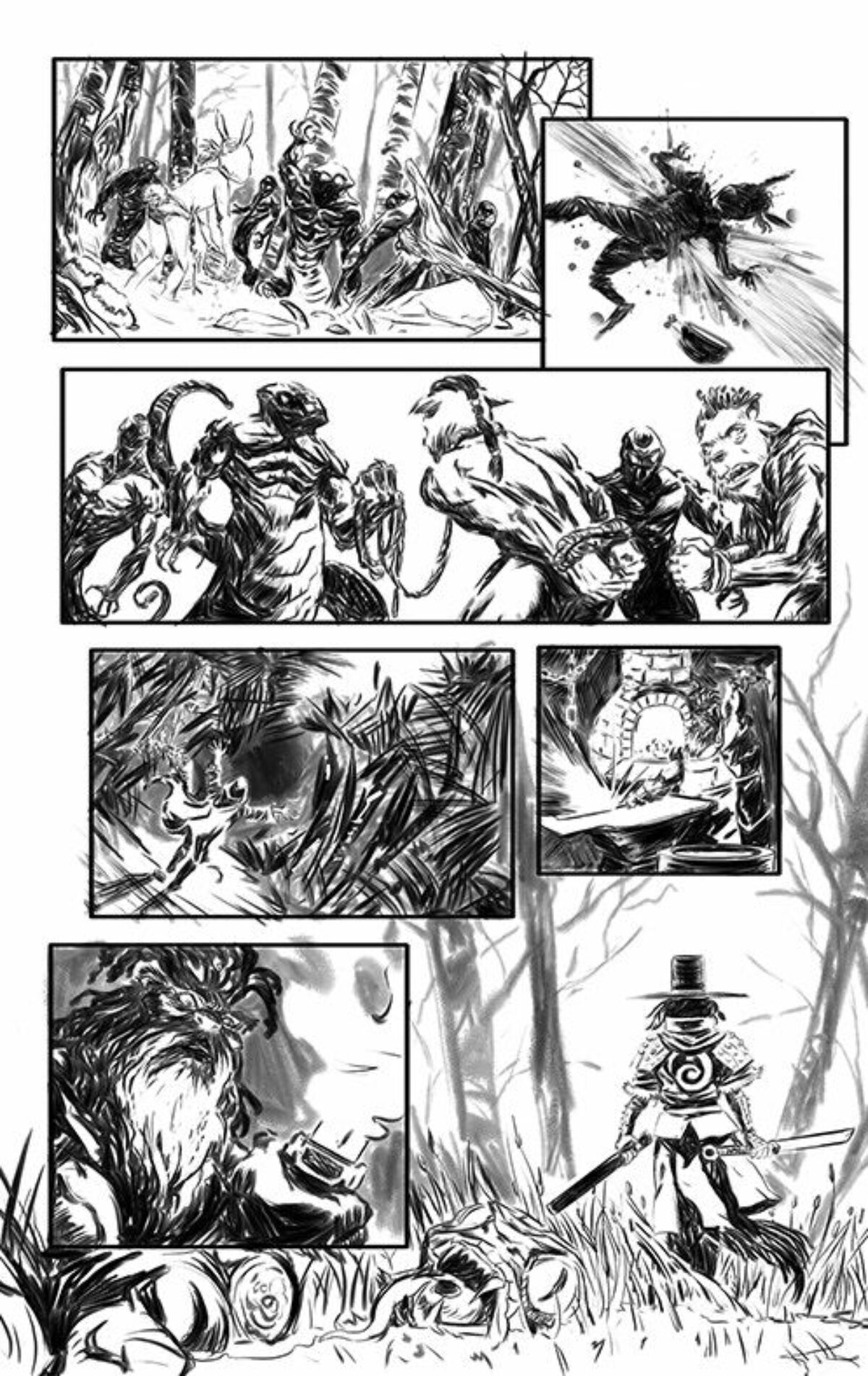 In a post-apocalyptic future where man has long since been gone, and medieval kingdoms control their people with an iron fist, religious rule is the order of the day. And Blanco is one of the most beloved warriors in the kingdom of the seraph Azrael.

He and his brother Cane hunt the heretics who dare defy their father's law. Zealots of a new apocryphal belief that is spreading across the Five Kingdoms and the Middling Lands.

When Blanco discovers a band of heretics is heading through the Outer Zone to a safe haven, they call New Eden. He decides to make an example of them, but what he finds in the Outer Zone will literally change his perception of the world he lives in.

Power to the Pulp