A new series from Jeff Smith, creator of BONE and RASL, about the dawn of the human race 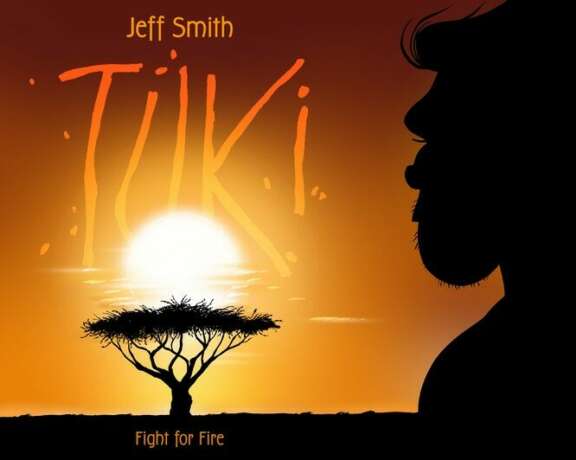 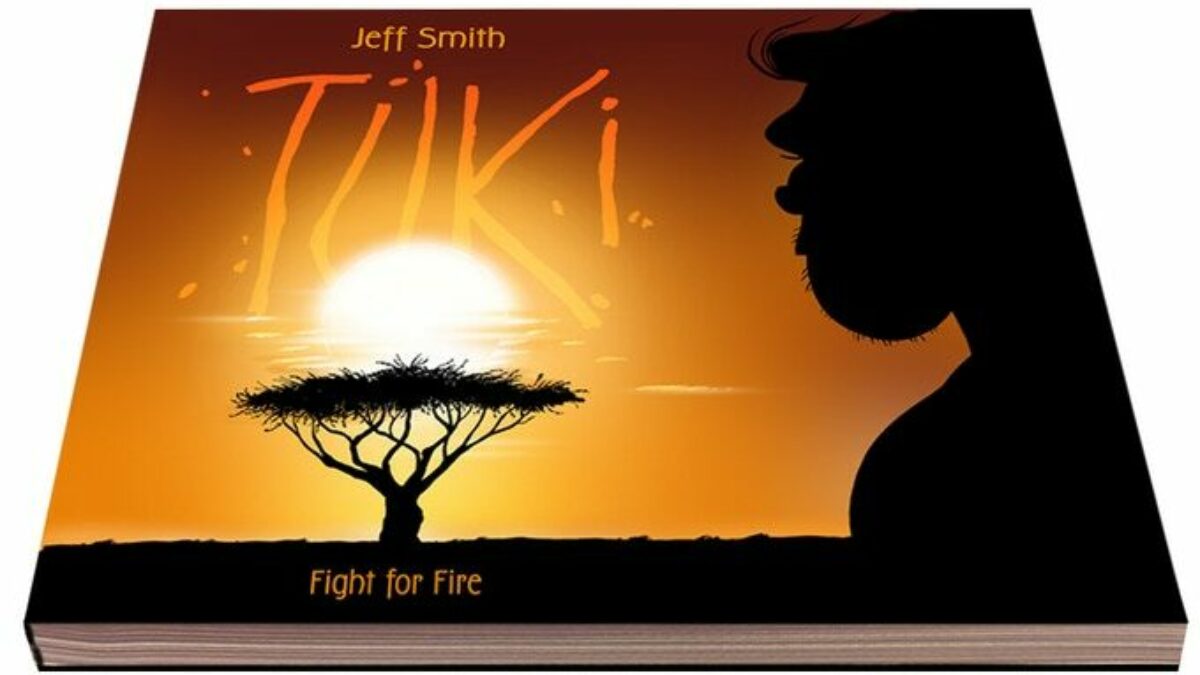 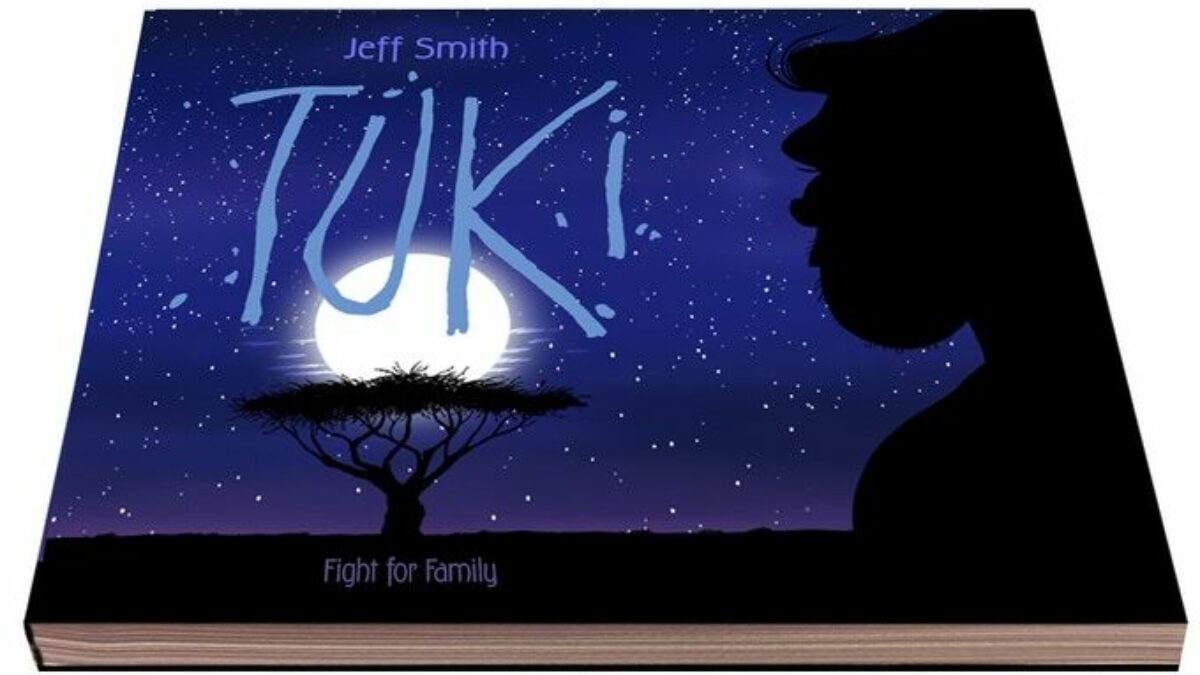 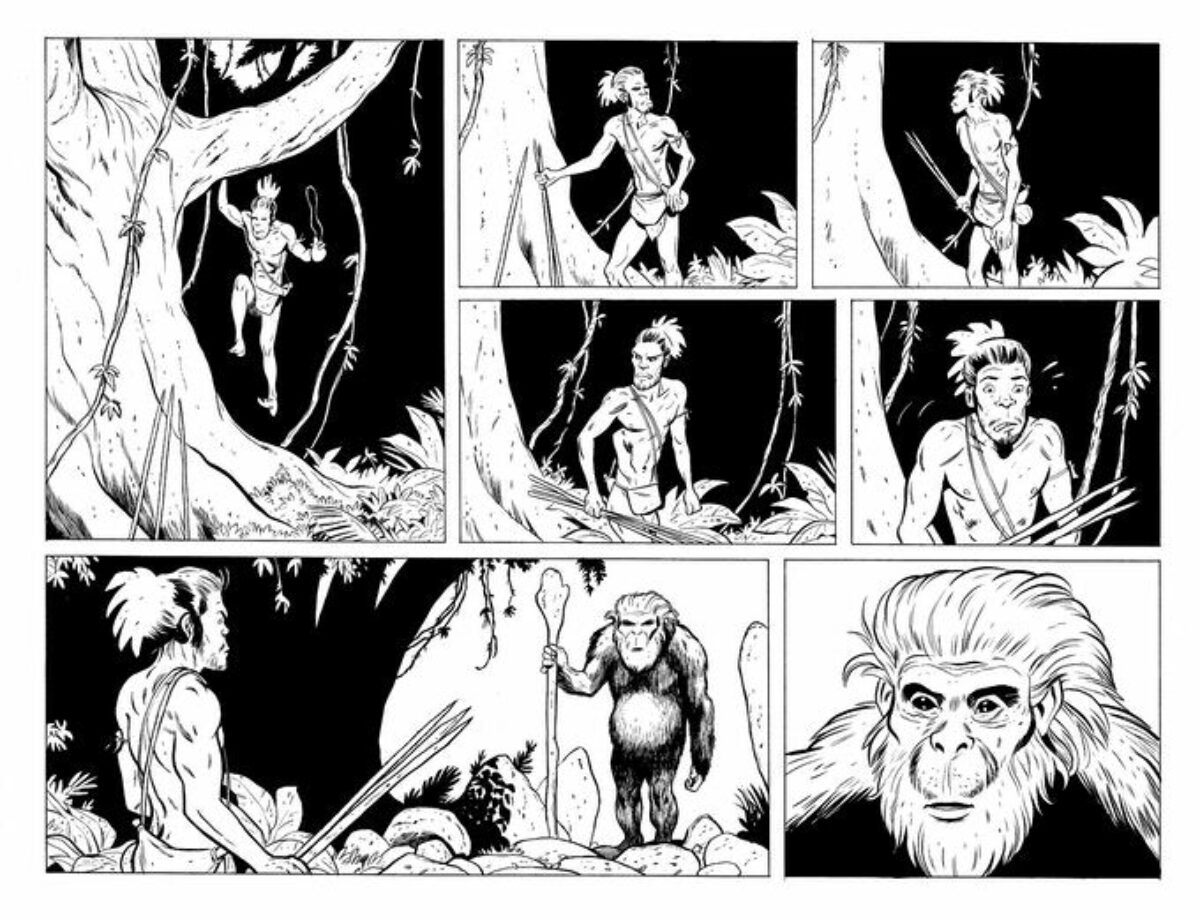 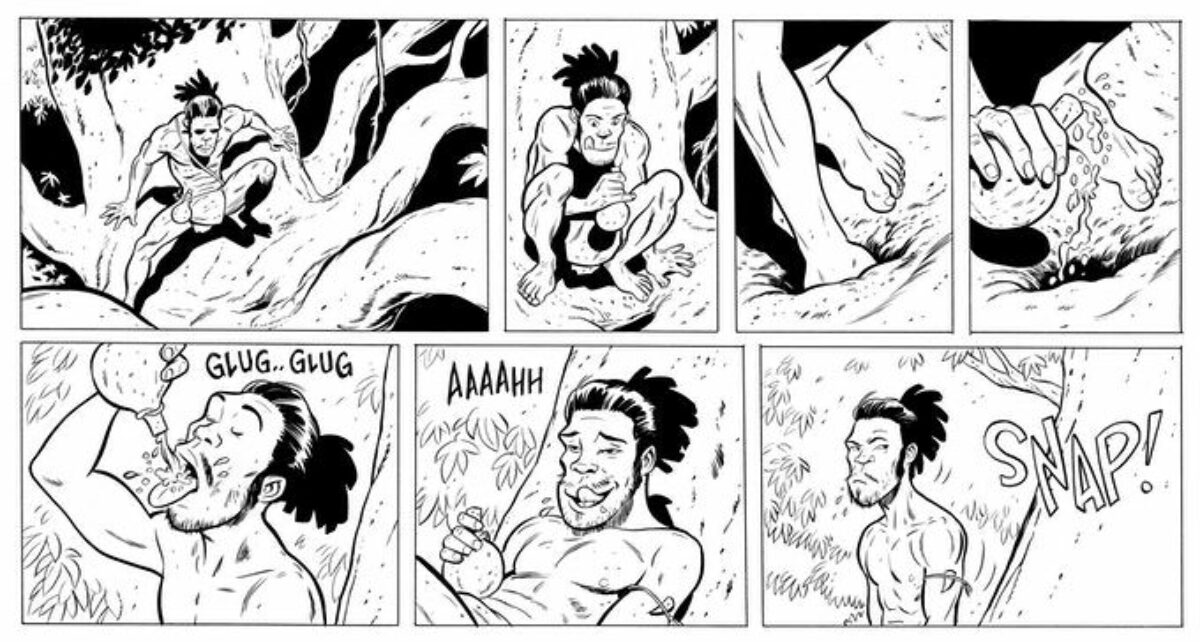 The ancient world was filled with restless and powerful spirits. Two million years ago, new forces began to stir...and everything changed.

At the dawn of humanity, during a prolonged period of hardship and drought, three lost children meet a mysterious traveler named Tuki. Together, their search for the Motherherd of all Buffalo leads them far north through the dangerous territory of a rival species called the Habiline. The Habiline hunt and kill anyone found using fire. Tuki's reputation precedes them and soon they find themselves at the center of unwanted attention not only from Habiline warriors, but of gods and giants!

I'm Jeff and this is my first Kickstarter. Thank you for coming! I'm not sure what took me so long, since I've been self-publishing for years! 2021 is the 30th anniversary of BONE #1 which my wife Vijaya and I put out in July of 1991 through our imprint Cartoon Books. For folks who are unfamiliar with me or my comics, BONE is a single story, a fantasy epic that is sometimes divided up in nine volumes. More recently, I self-published my science-fiction noir story RASL from 2008 to 2013. Both books are still in print and going strong. And now, to mark the birthday of BONE and Cartoon Books, we are announcing my next self-published project - TUKI: Fight for Fire!

If we reach our goal, TUKI: Fight for Fire will be released this July, 30 years to the month of BONE #1, to be followed in October by a second volume TUKI: Fight for Family. Both books are part of this campaign.

Grip Of The Kombinat (Hardcover GN)