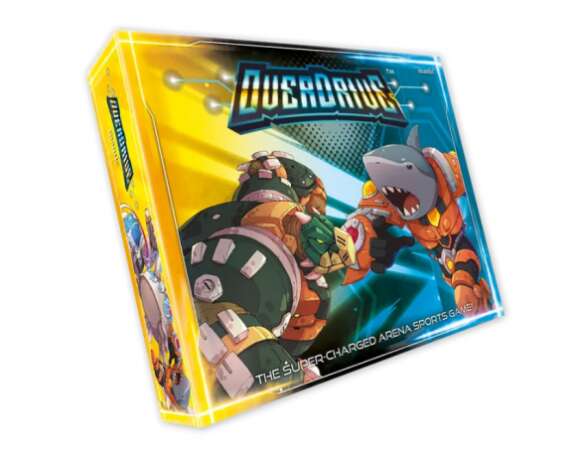 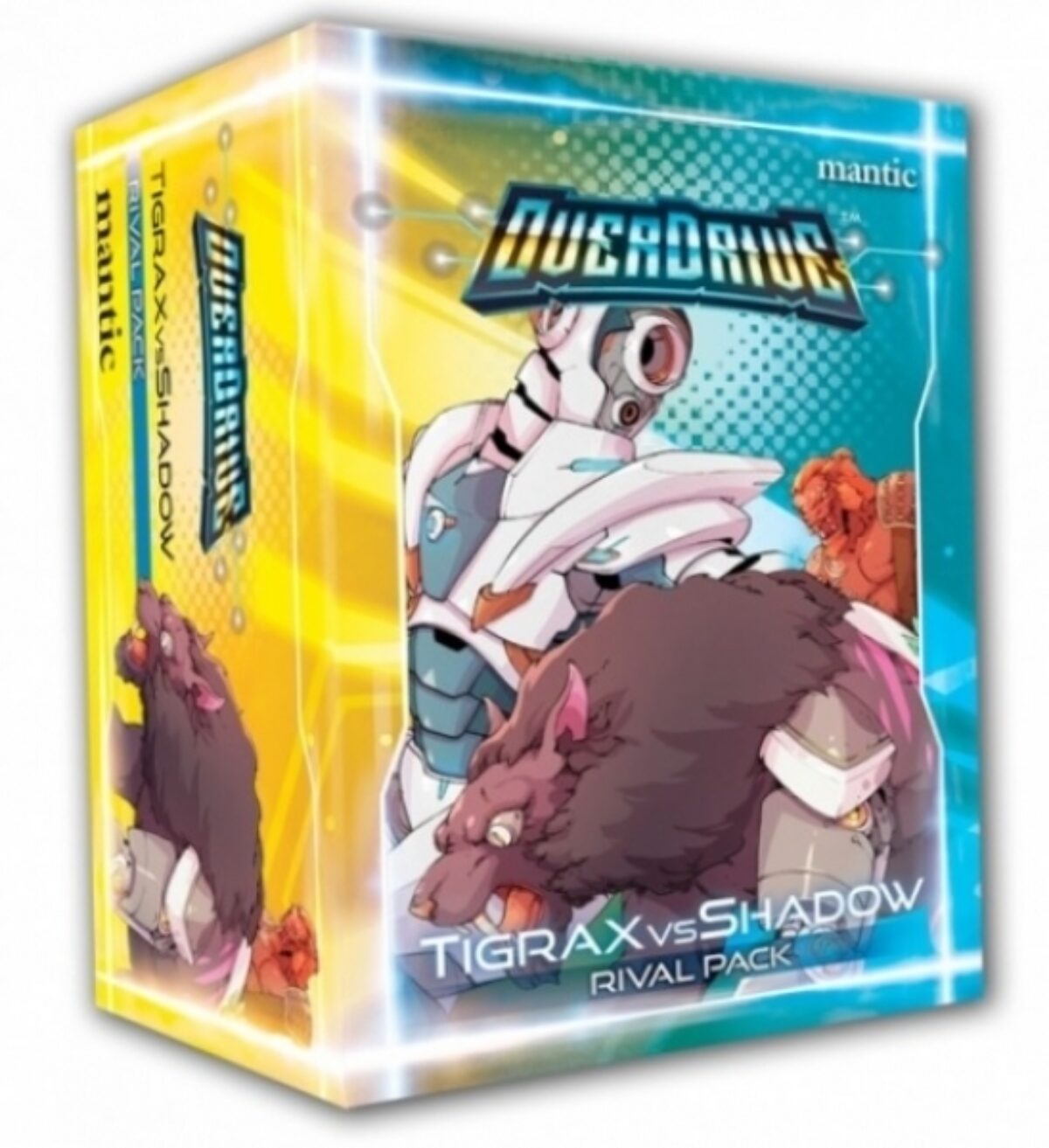 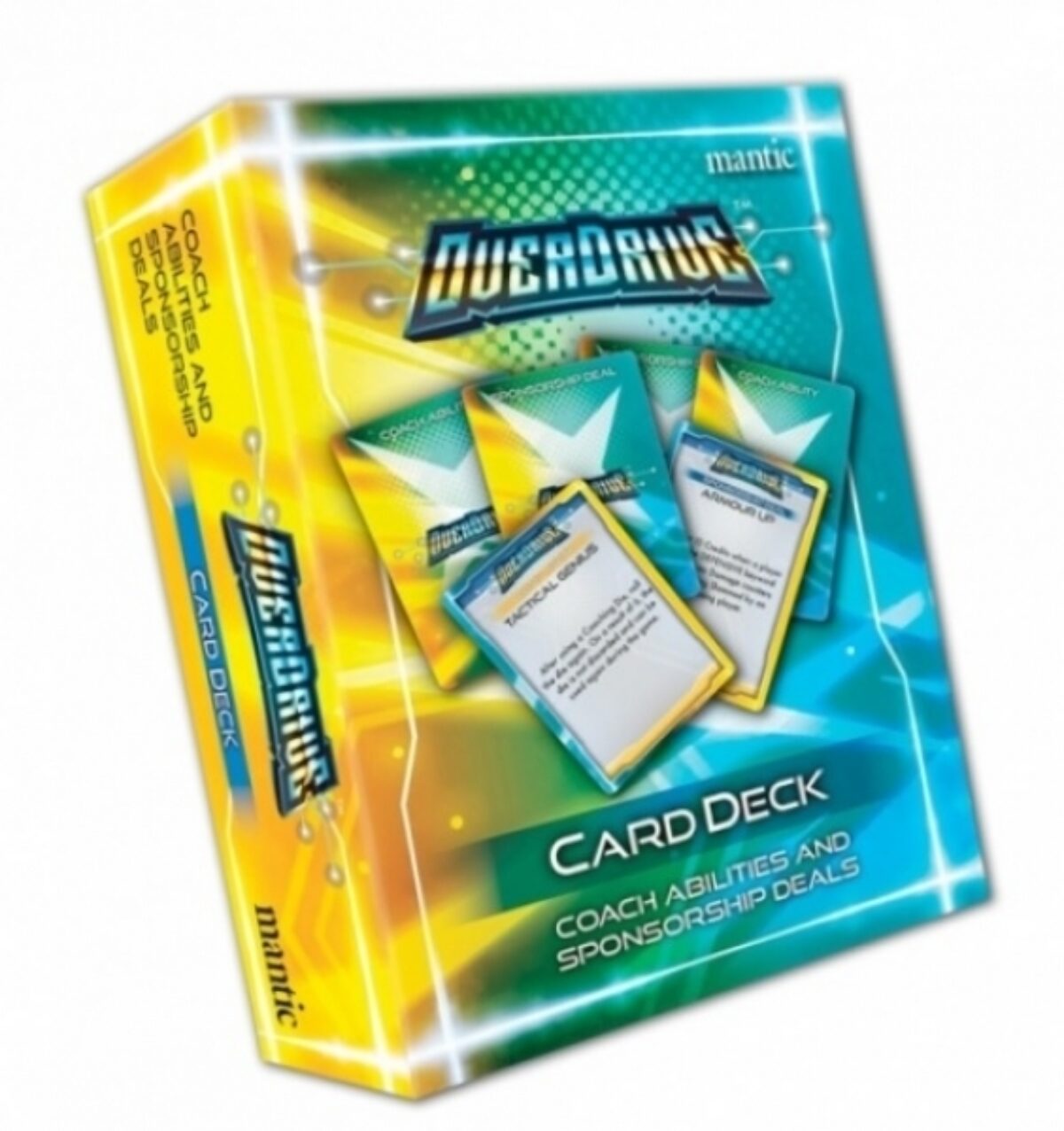 Draft your team and get ready to face-off in one of six different action-packed game modes. Pass the bomb, capture the flag or fight to become king of the hill - but knowing when to unleash your players’ powerful OverDrive move will be key to coming out on top. Whatever you do, don’t go down without a fight!

OverDrive features an exciting drafting mechanic that means you never quite know what Players you’ll have on your team each game. Take it in turns to choose the Players you want in your roster to create your dream team before heading into the arena. Advanced drafting rules open up even more tactics as both Coaches vie for their favourites!

On their turn a Coach activates one of their players and moves them around the arena to try and score or knock out an opponent. Dice rolls are required for tests, like Slams or Dodges.

OverDrive features an innovative tug of war scoring system that means the lead can quickly pass between Coaches. A good turn can mean you’re suddenly back in the game, while poor tactics can give your opponent the edge.

Large-scale stunning plastic miniatures – approximately twice the size of a28mm miniature
•All giant releases can be used byany player
•Freedom to customize your paint schemes how ever you like. Maybe as individuals or a matching team color

A handy reminder for those deals and abilities gained when playing in your OverDrive league.