1960. Cold War is upon the world. In the dark shadows, agencies are gathering intelligence on financial institutions, political figures, military installations, and top-secret technology advancements 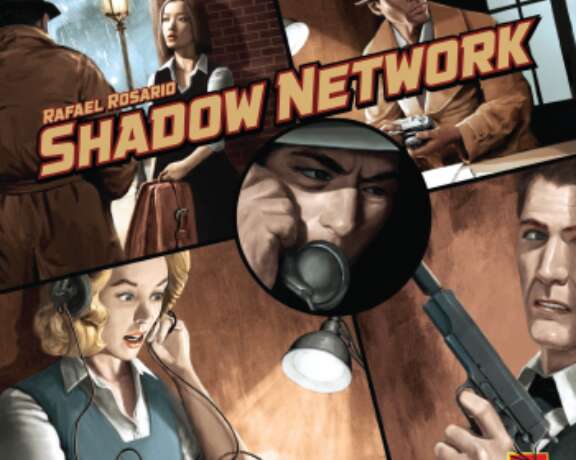 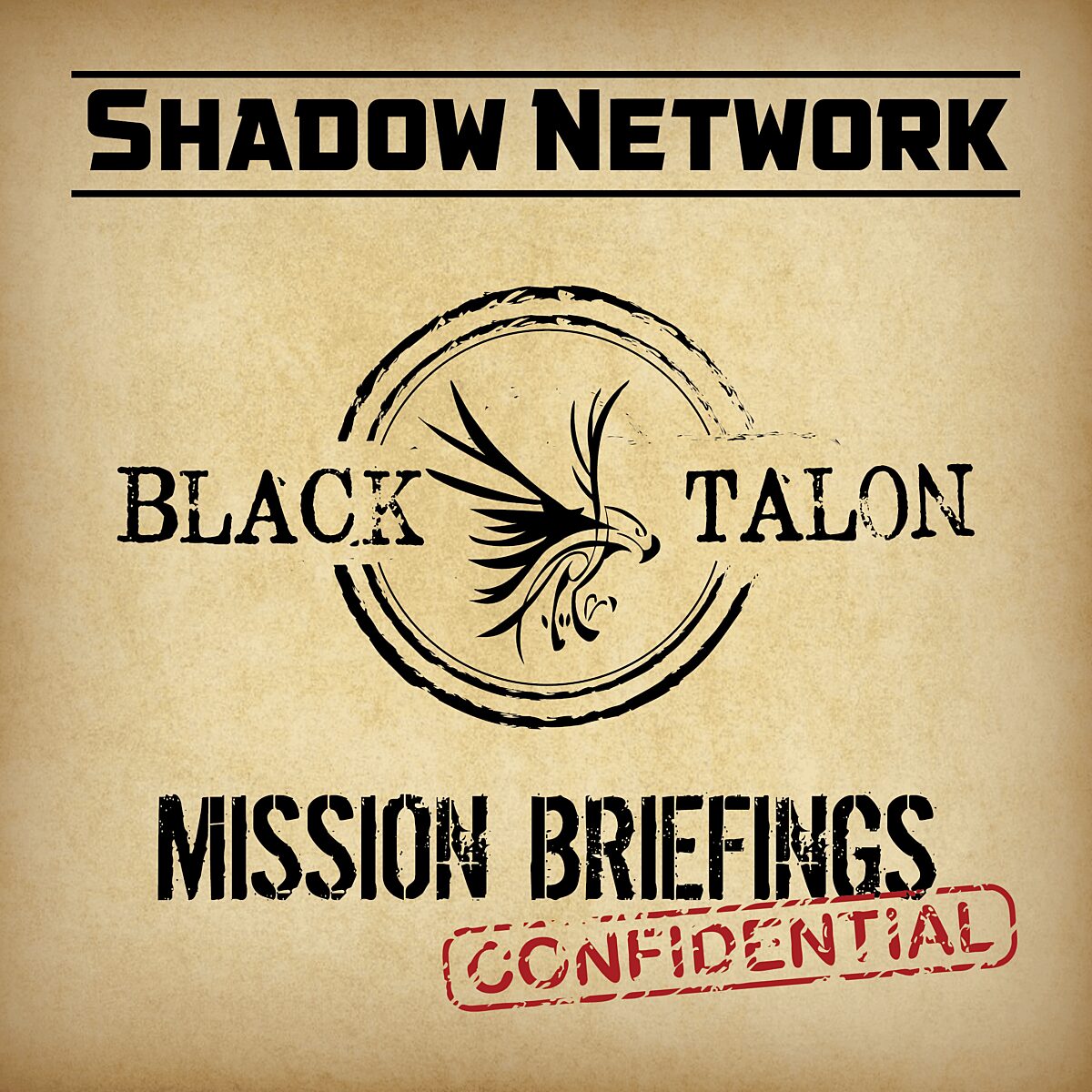 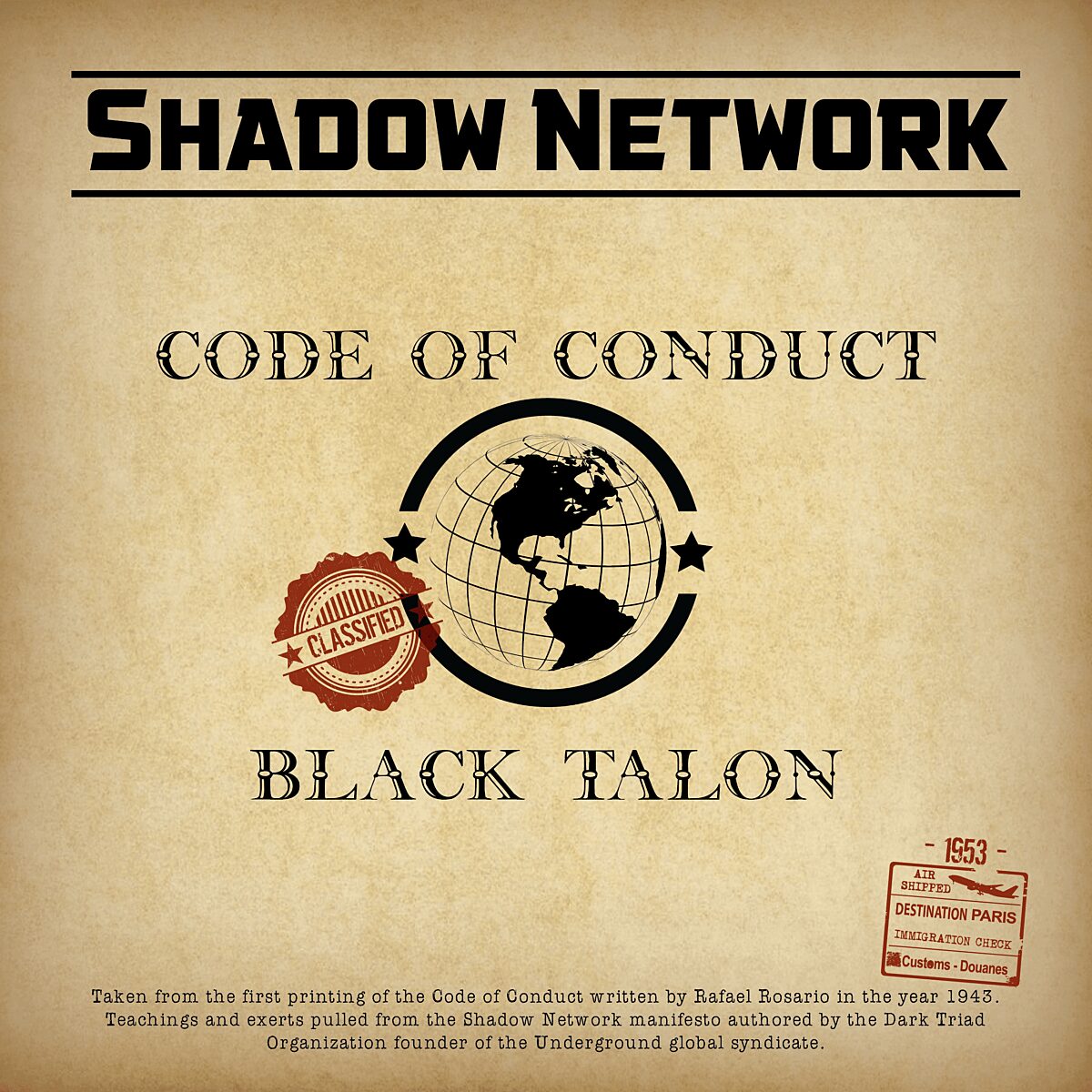 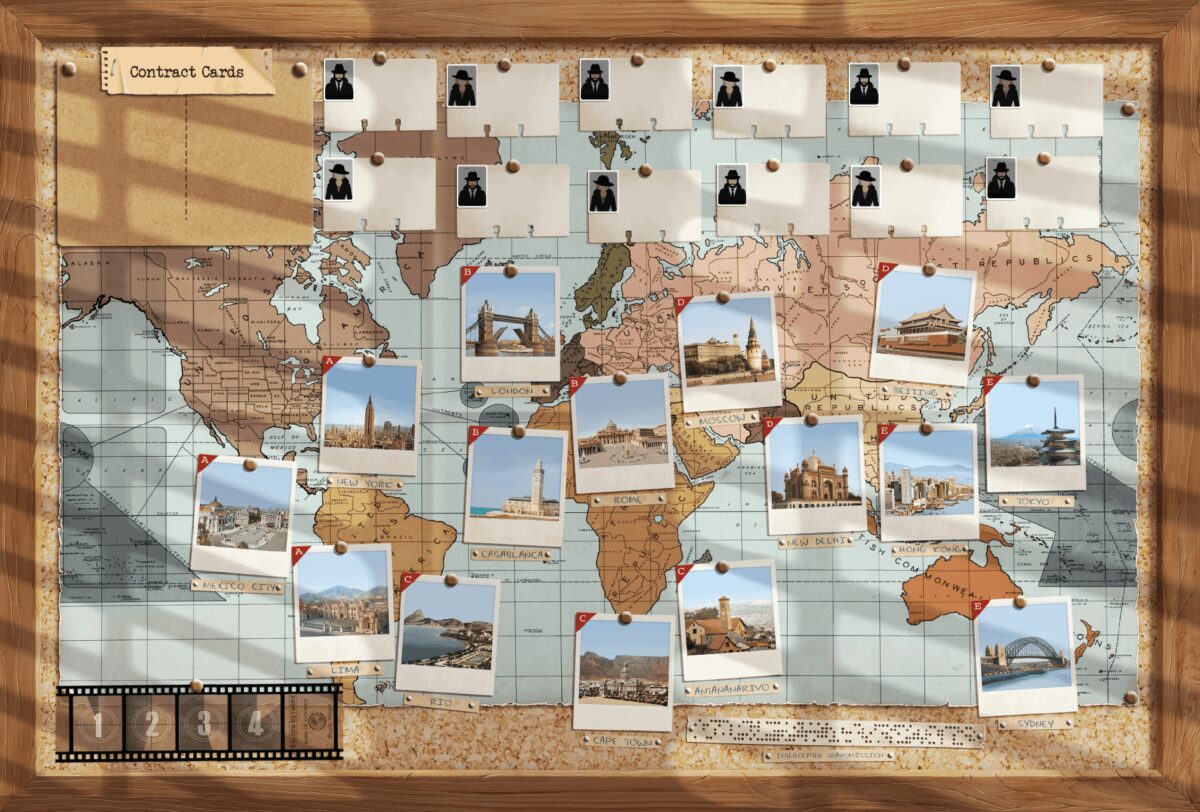 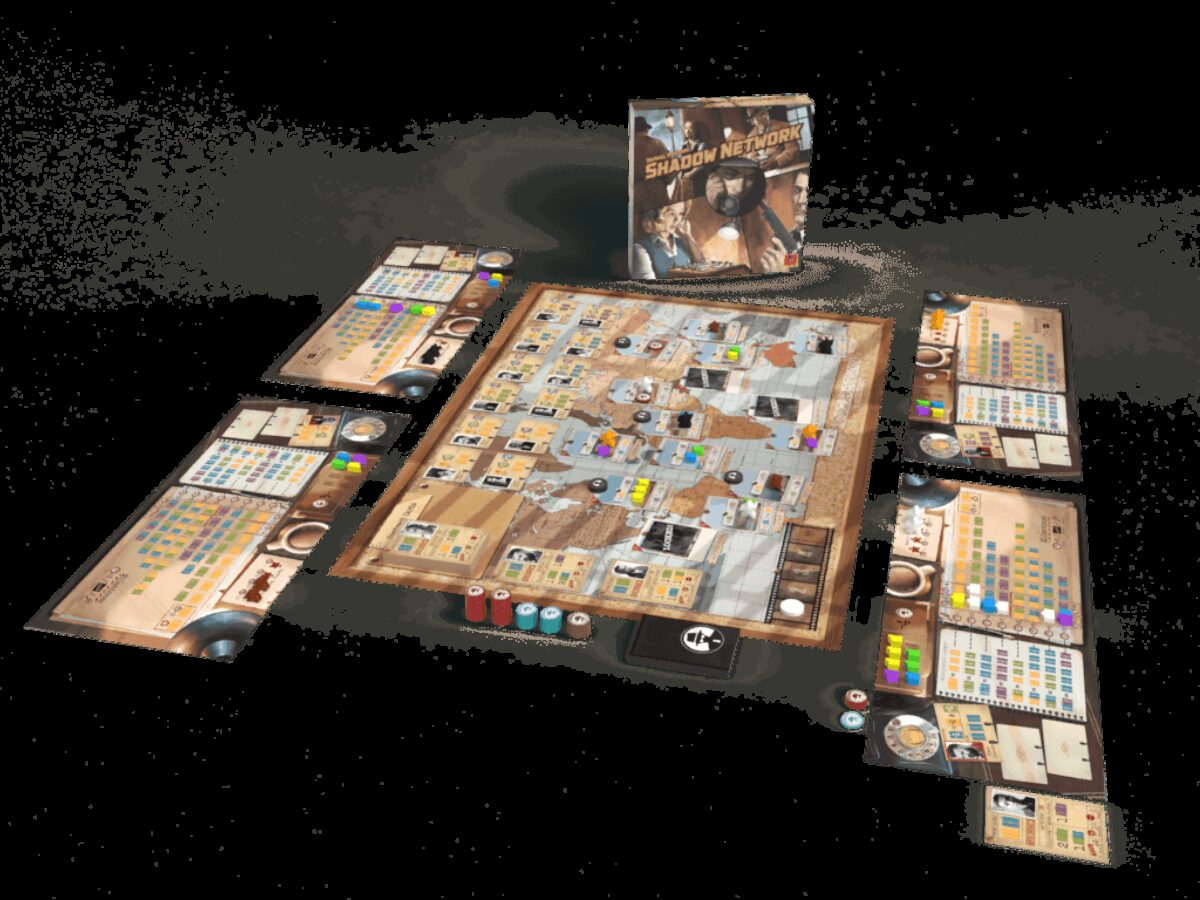 The Cold War is upon the world. In the dark shadows, agencies are gathering intelligence on financial institutions, political figures, military installations, and top-secret technology advancements. However, where one agency thinks they exclusive access on intel, leaks within the network cause information to spill around the world. Which agency will be able to gather enough intel on their high profile targets and at what costs? Who will have built the best Shadow Network?

Shadow Network is a worker placement style game where players are deploying their agents around the globe collecting fragments of intel. These fragments are then promoted to an actionable state that can be used against a high profile target and earning player's influence — the currency in the game. As the players gather intel from a city, intel is also leaked to other cities thereby potentially helping other agencies. Additional agents can be deployed but at a cost. Furthermore, handlers can assist with exchanging intel thereby giving the agency the leg up. At end of four rounds of play, agencies will bribe their high profile targets for more influence. In the end the player with the most influence is the winner.