Tales from the Loop: The Board Game

The landscape was full of machines and scrap metal connected to the facility in one way or another. Always present on the horizon were the colossal cooling towers of the Bona Reactor, with their green obstruction lights. If you put your ear to the ground, you could hear the heartbeat of the Loop – the purring of the Gravitron, the central piece of engineering magic that was the focus of the Loop’s experiments. 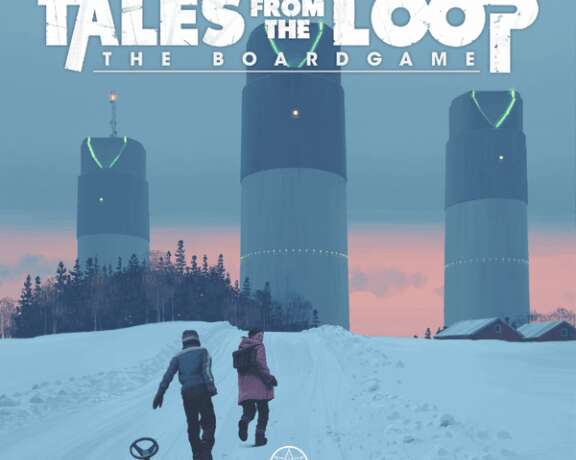 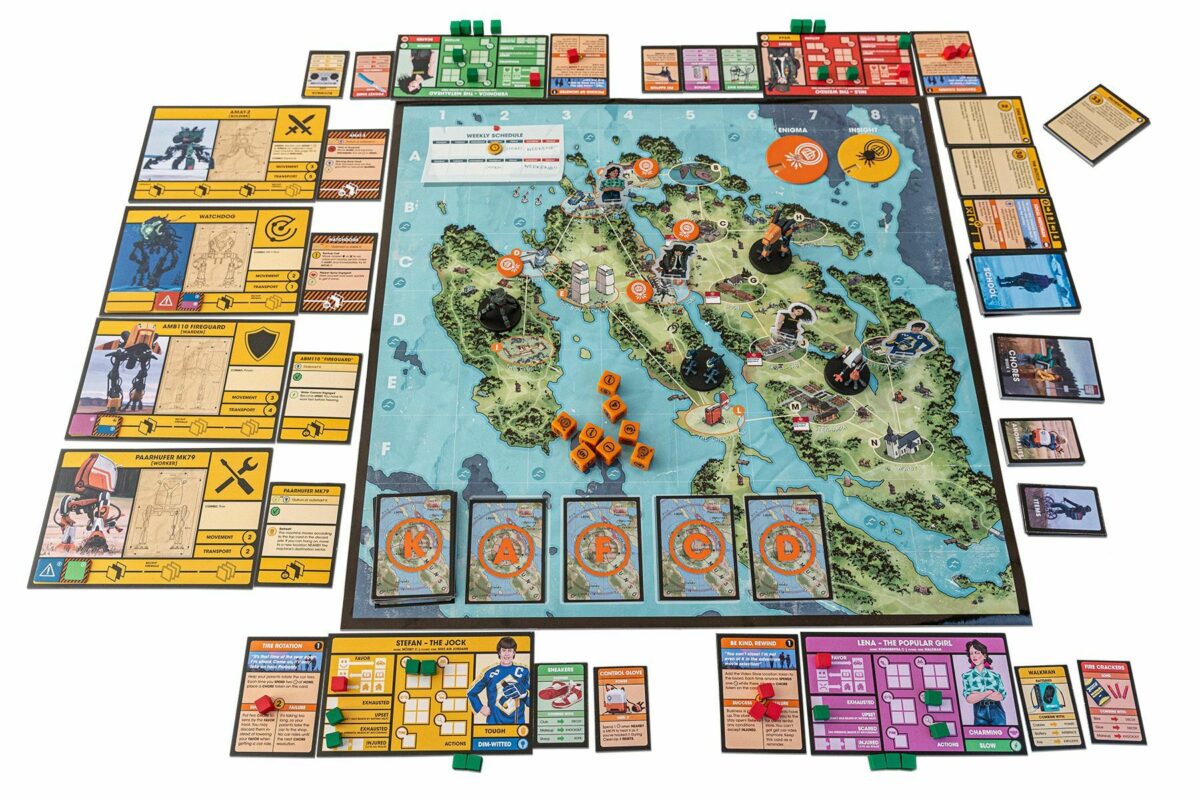 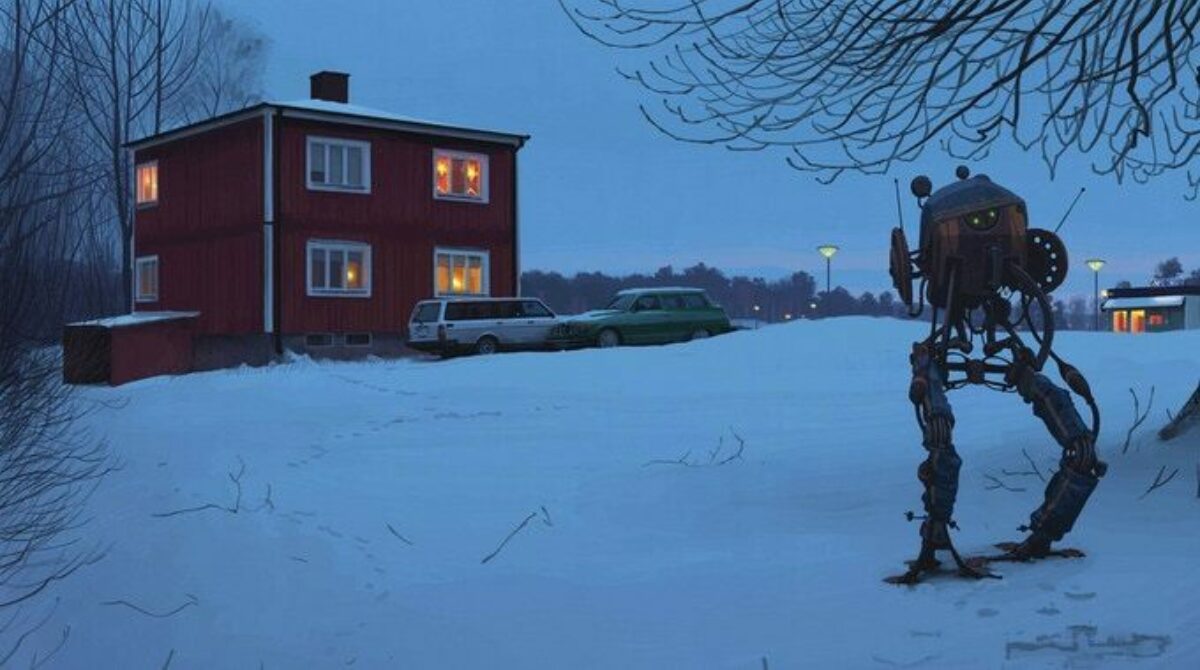 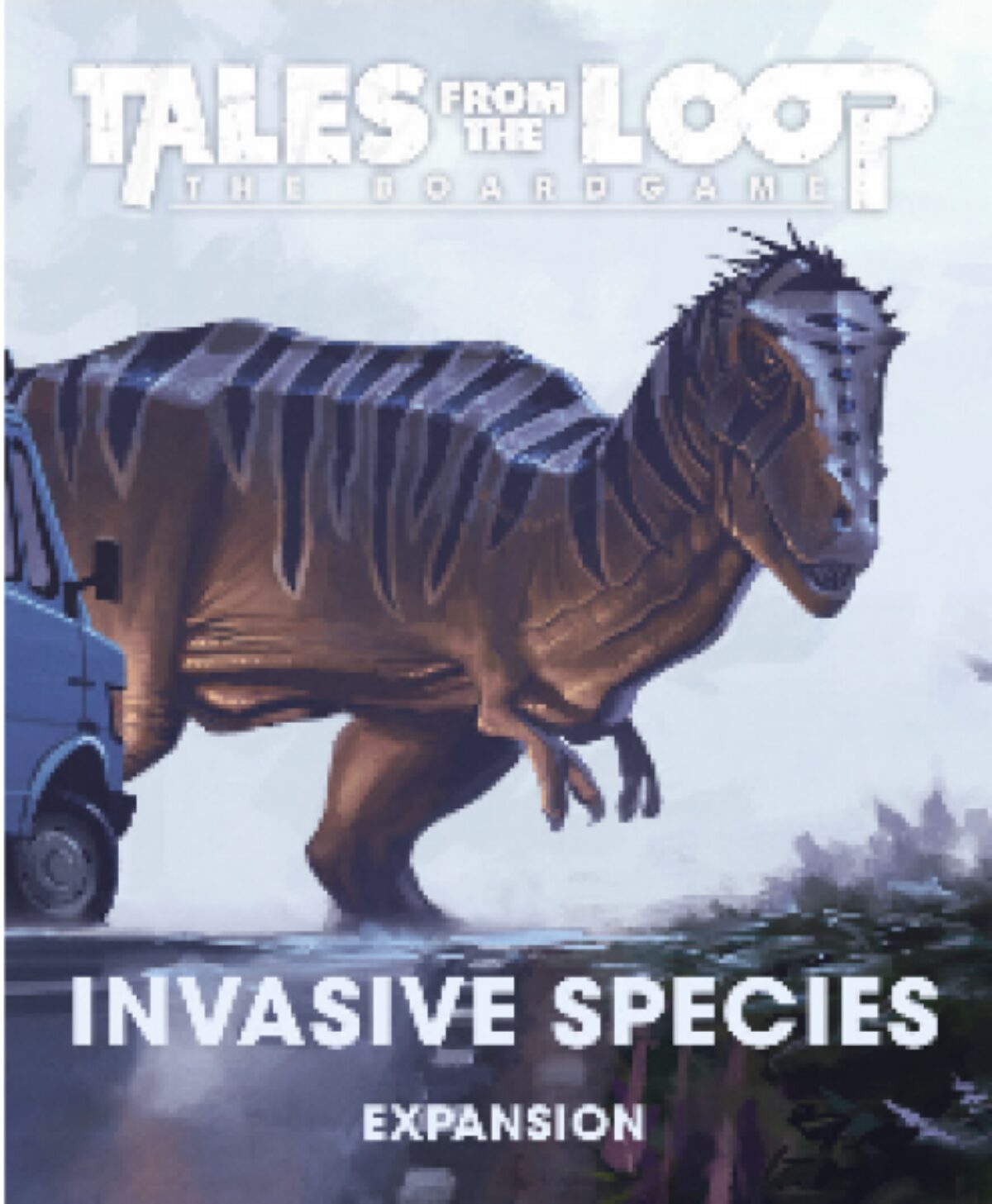 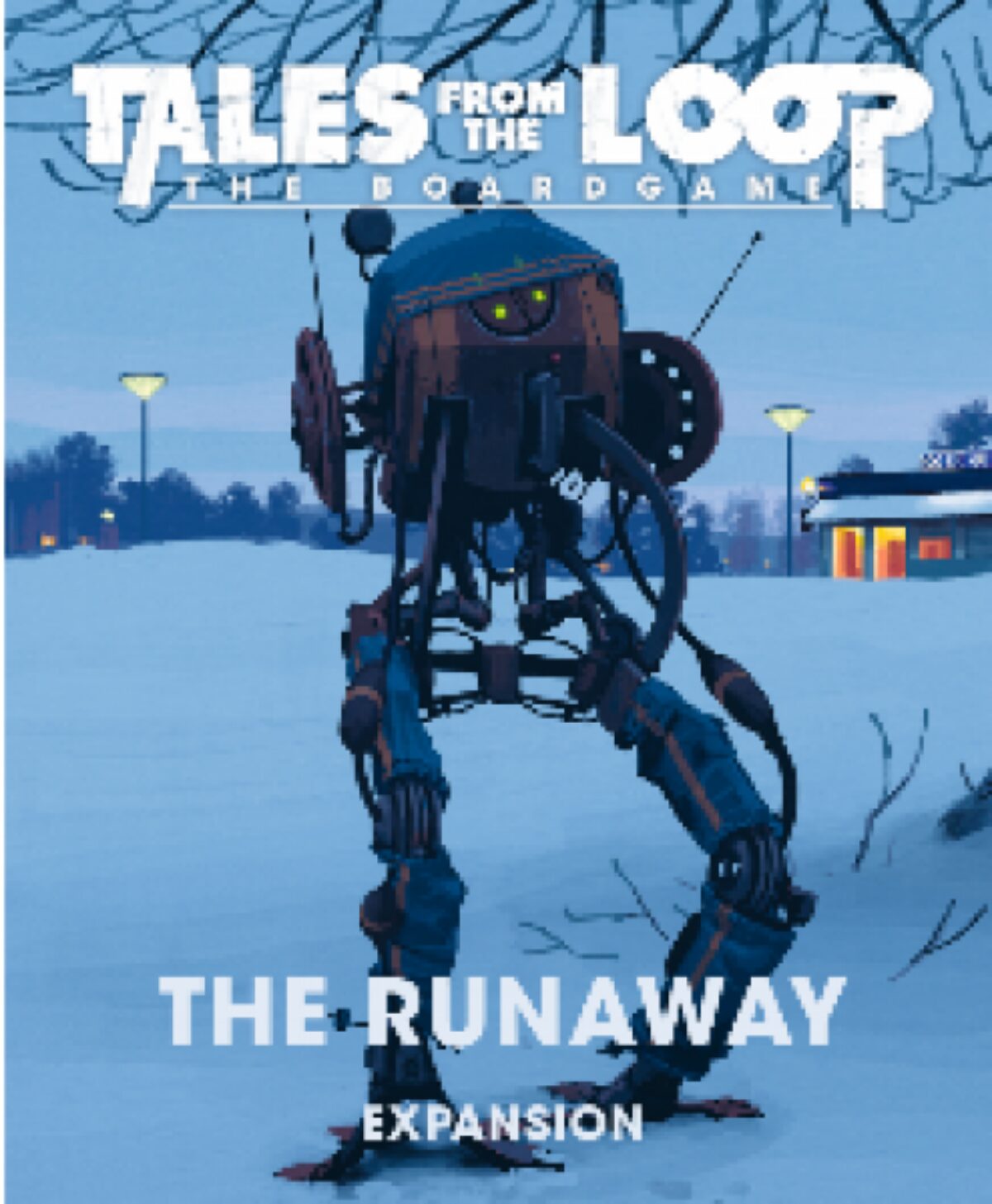 Tales from the Loop: The Board Game Core Game

Tales from the Loop: The Board Game - Invasive Species Scenario Expansion Pack

Tales from the Loop: The Board Game - The Runaway Scenario Expansion Pack

Tales from the Loop: The Board Game Core Game

In 1954, the Swedish government ordered the construction of the world’s largest particle accelerator. The facility was completed in 1969, located deep below the pastoral suburban countryside, outside of Stockholm. The local population called this marvel of technology the Loop. Over the years since it was built, strange phenomena have started to appear in the area – mysterious creatures stalking the land, machines malfunctioning in inexplicable ways.

In the Tales From the Loop – The Board Game, you take the roles of local kids and play cooperatively to investigate whatever phenomena that threaten the islands (or perhaps just the local video store), and hopefully stop them. Each day starts at school, but as soon as the bell rings you can use whatever time you have before dinner and homework to go exploring! You can either play through one of the branching scenarios – ranging from alien plantlife to visitors from the past – or choose a more sandbox experience using the game’s Mystery Islands mode.

Scenarios vary in length from 90-120 minutes and you can play solo, by controlling two Kids, all the way up to five players. Each turn in the game represents a day in the life of the Kids and starts with them meeting up at school. There they will pick up new rumours and plan their actions for the coming day. Once the bell rings and school’s out, they are free to roam the islands, either investigating the mysteries and rumours available, or simply taking care of chores (or both!).

Each Kid has a certain amount of Time available to them as they take their turn, which they can spend freely and in any order desired. In effect all player turns are integrated: you don’t have to sit and wait for your turn to come around, but can move about together with the others. And sticking together is wise when facing tougher challenges as you can help eachother out and even combine your items for new abilities that can completely bypass a challenge!

At the end of the day it’s important to be home in time for dinner and homework. You can stay out longer, but that could mean losing some priveleges (like getting that critical car ride!) or even becoming grounded…

Bring your best friends and go out and explore the mysteries of the Loop!

Tales from the Loop: The Board Game - Invasive Species Scenario Expansion Pack

Expand your Tales From the Loop - The Board Game experience with some invasive species from the late Cretaceous! The school is buzzing with wild rumors about how the ice cream truck was attacked and the driver… eaten?!

A completely new scenario featuring the Gorgosaurus.
A carefully sculpted Gorgosaurus miniature.
All the cards and sheets needed to expand your game.
All components fit perfectly into the core game box.

Tales from the Loop: The Board Game - The Runaway Scenario Expansion Pack

Expand your Tales From the Loop - The Board Game experience with this runaway machine! For the past week black vans and agents in suits have been seen in the area around the Loop. Rumors have it that they are searching for a spy.

A completely new scenario featuring the Runaway.
A carefully sculpted Runaway miniature.
All the cards and sheets needed to expand your game.
All components fit perfectly into the core game box.