Play as the Heir of the Covenant to put a stop to this endless cycle of destruction. 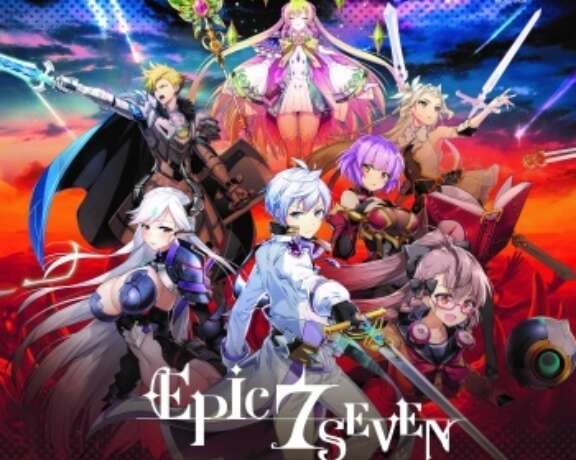 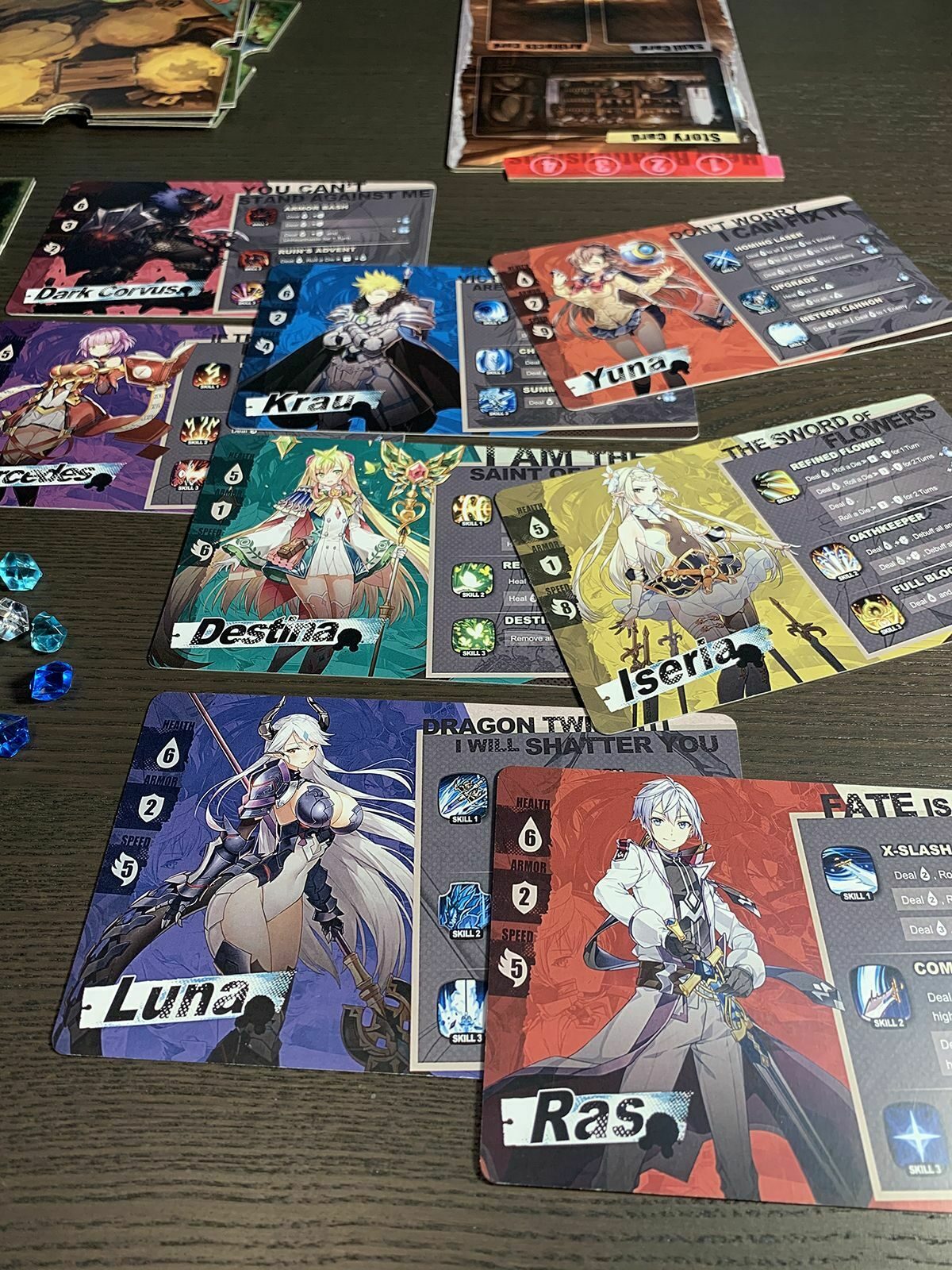 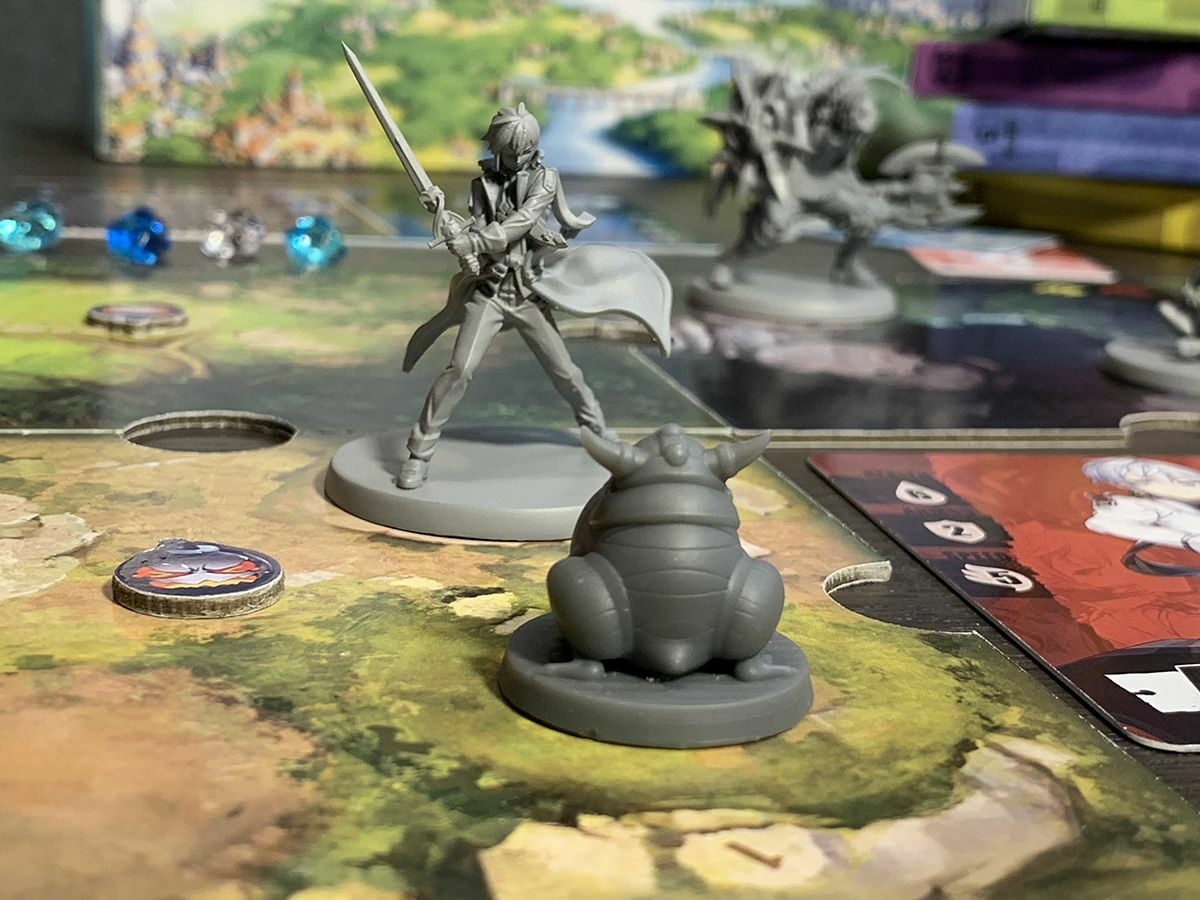 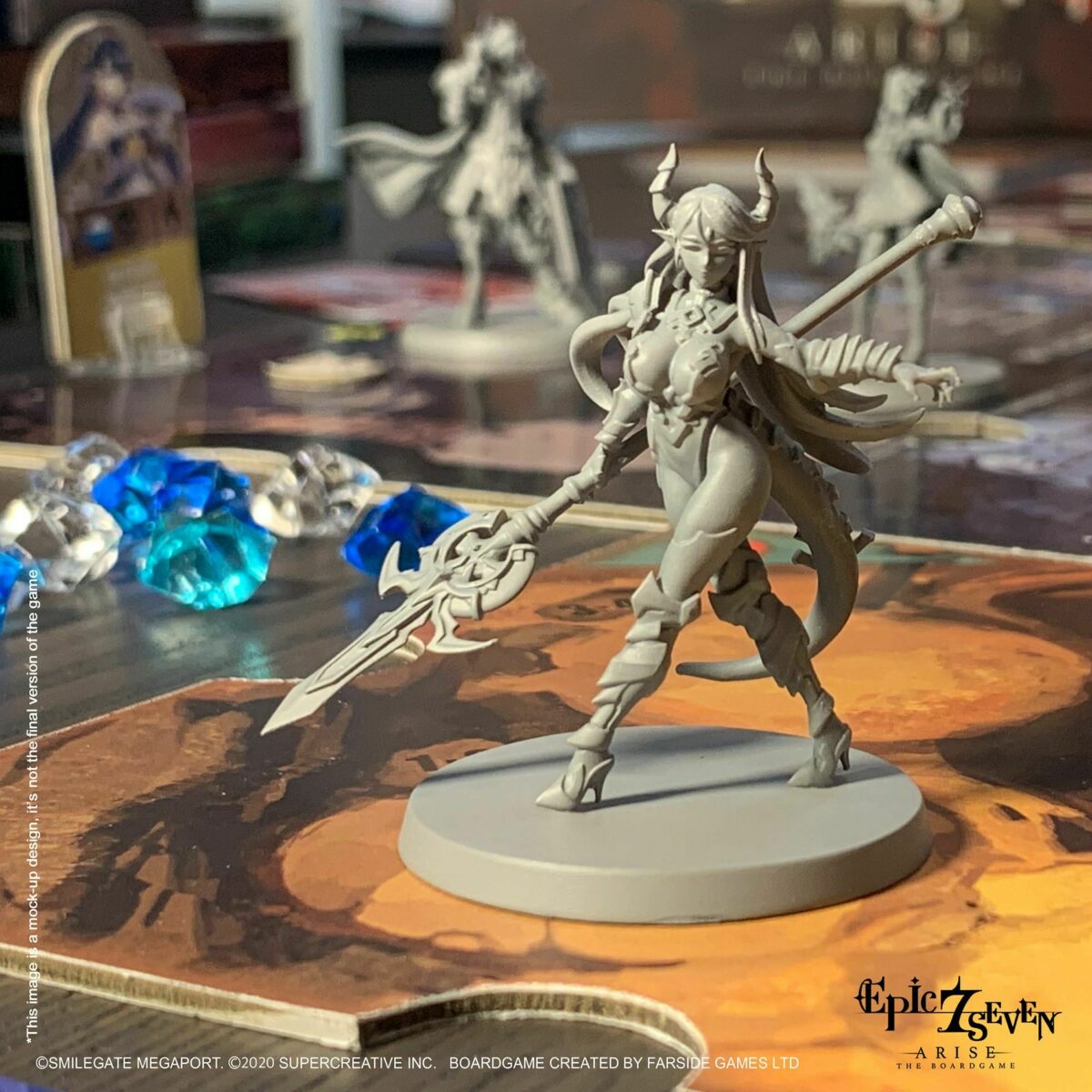 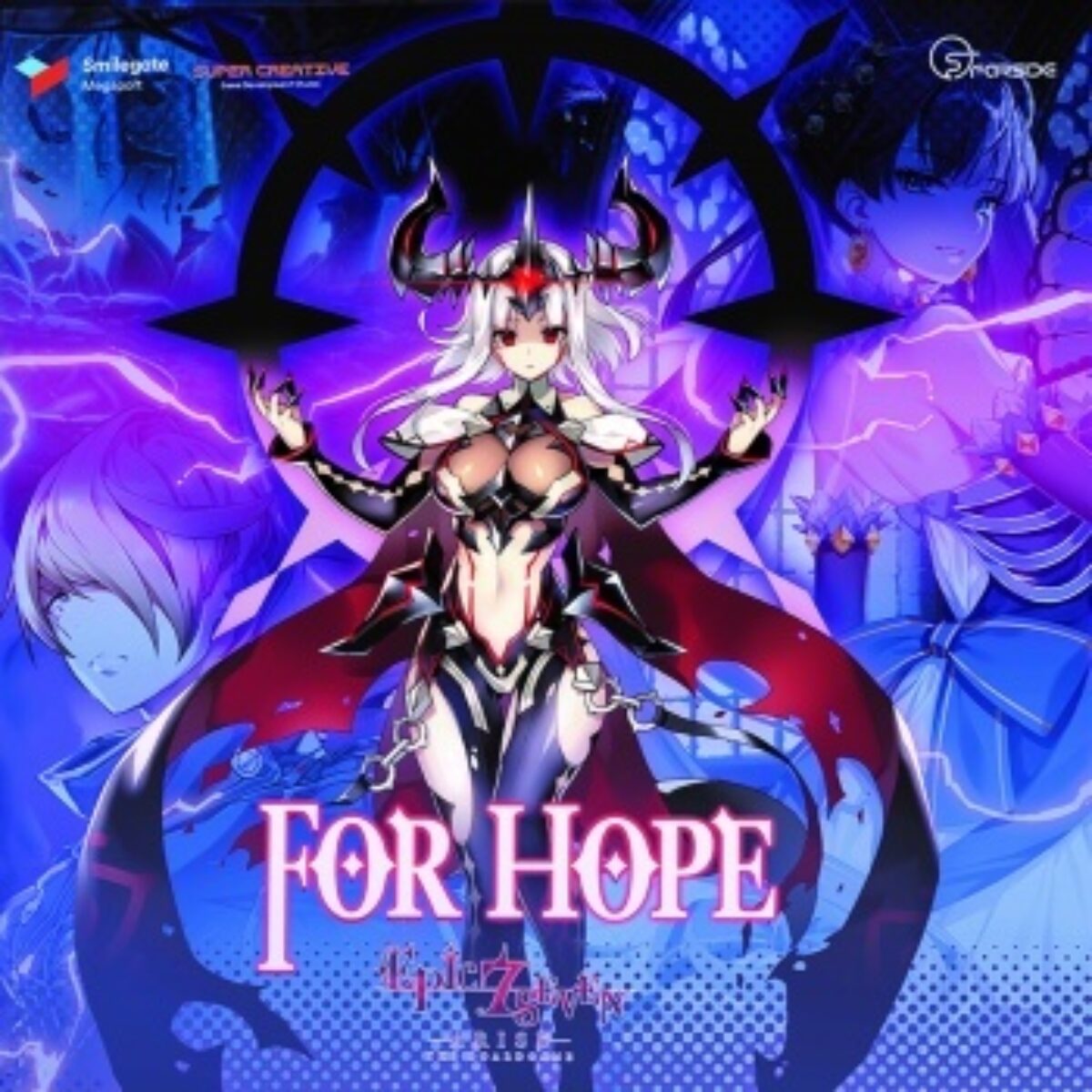 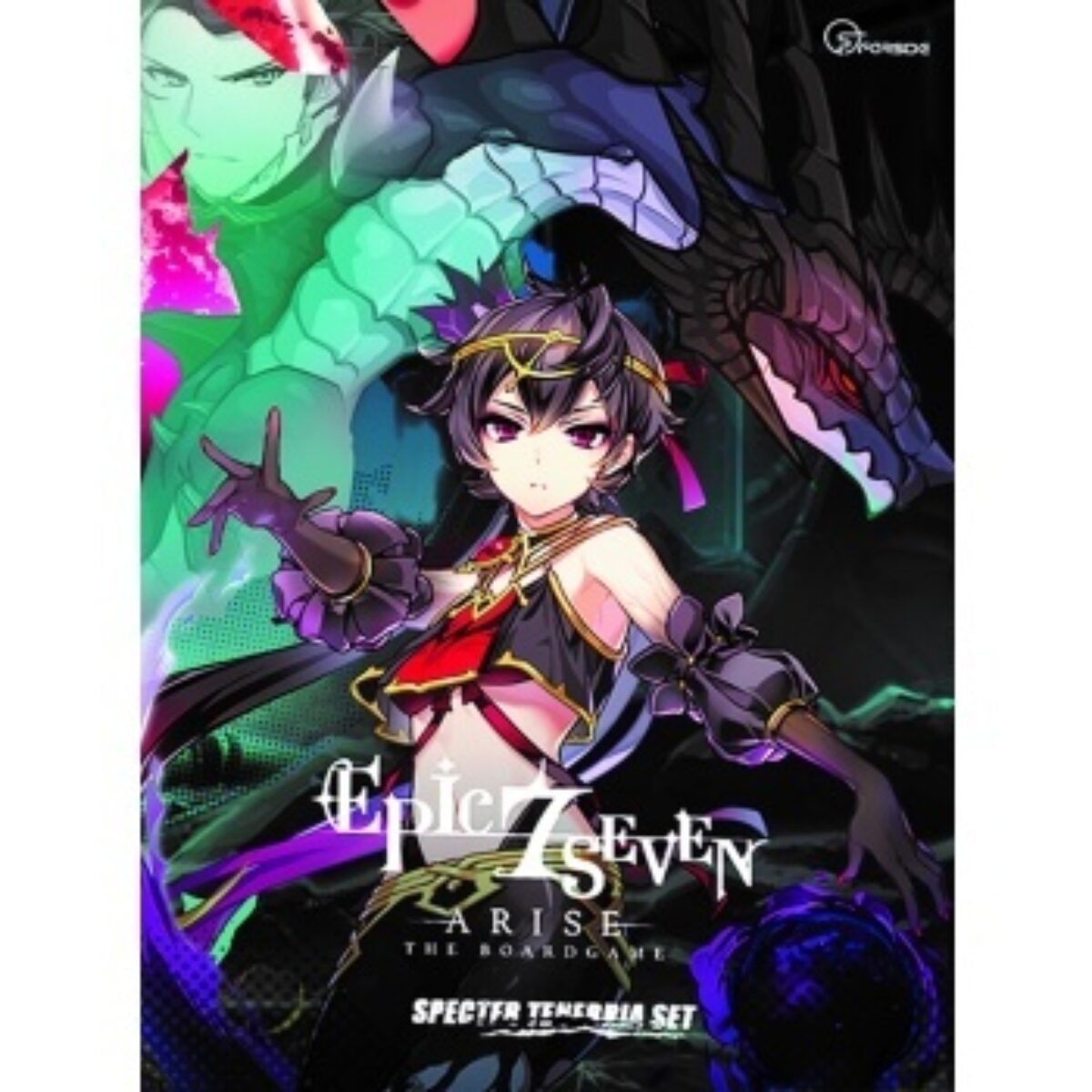 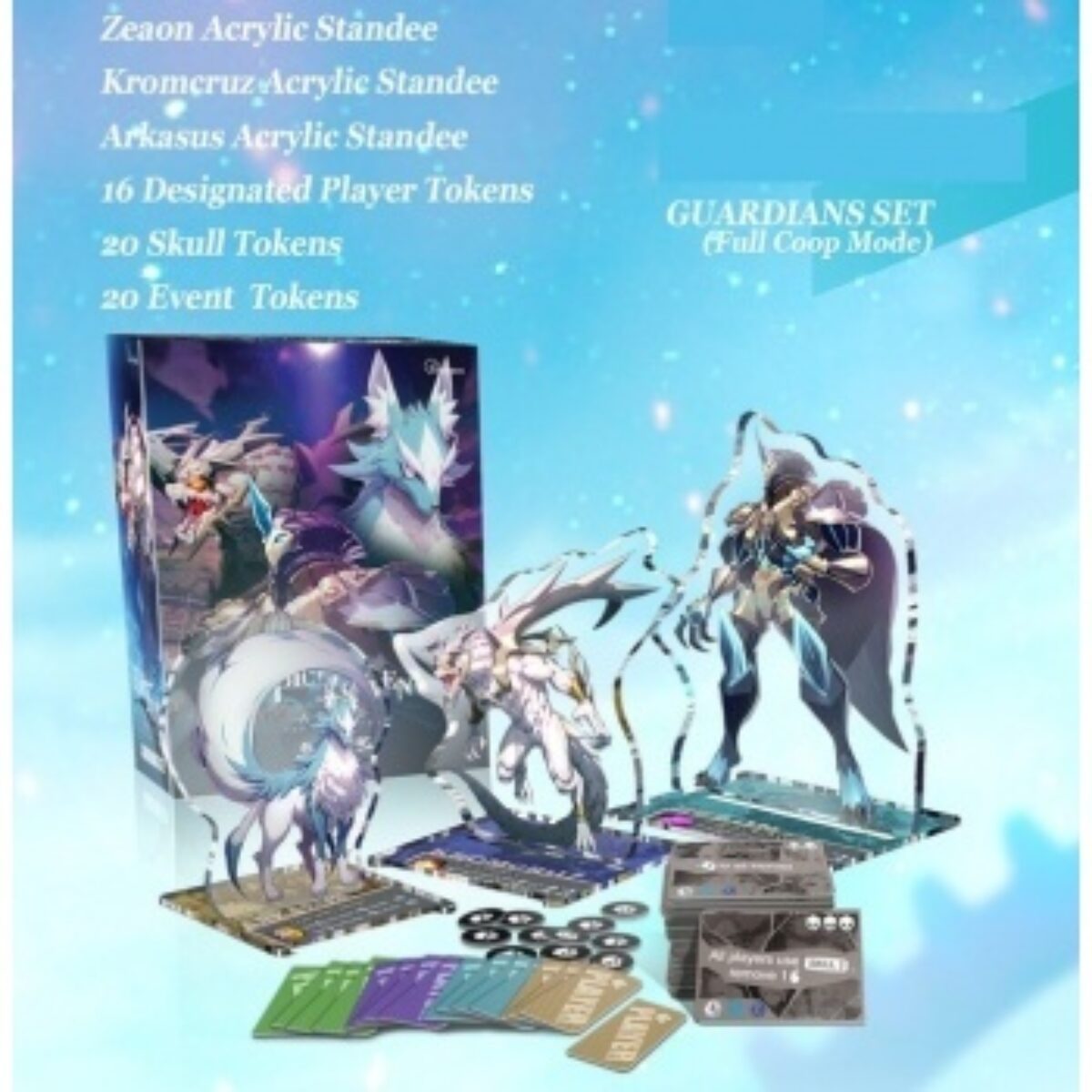 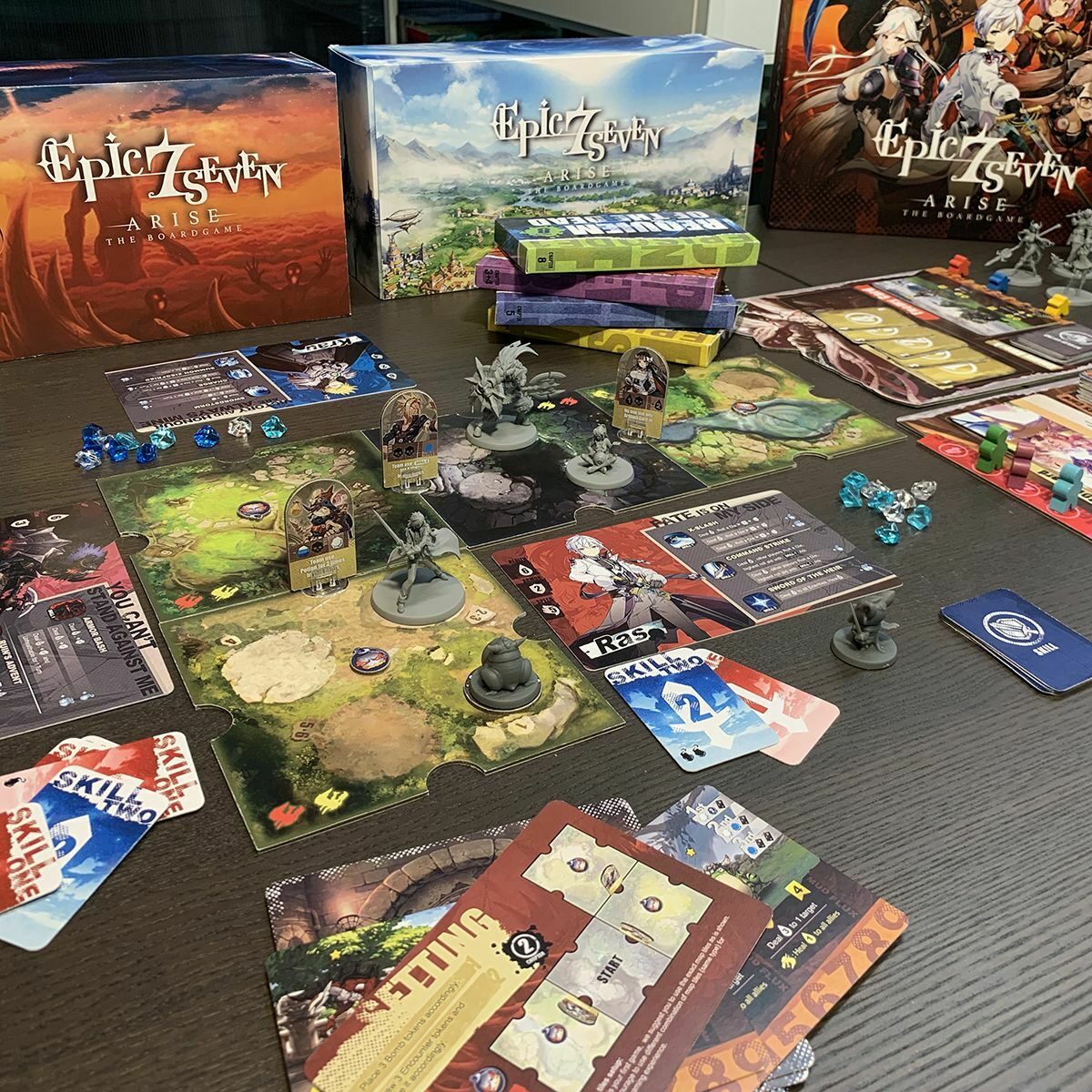 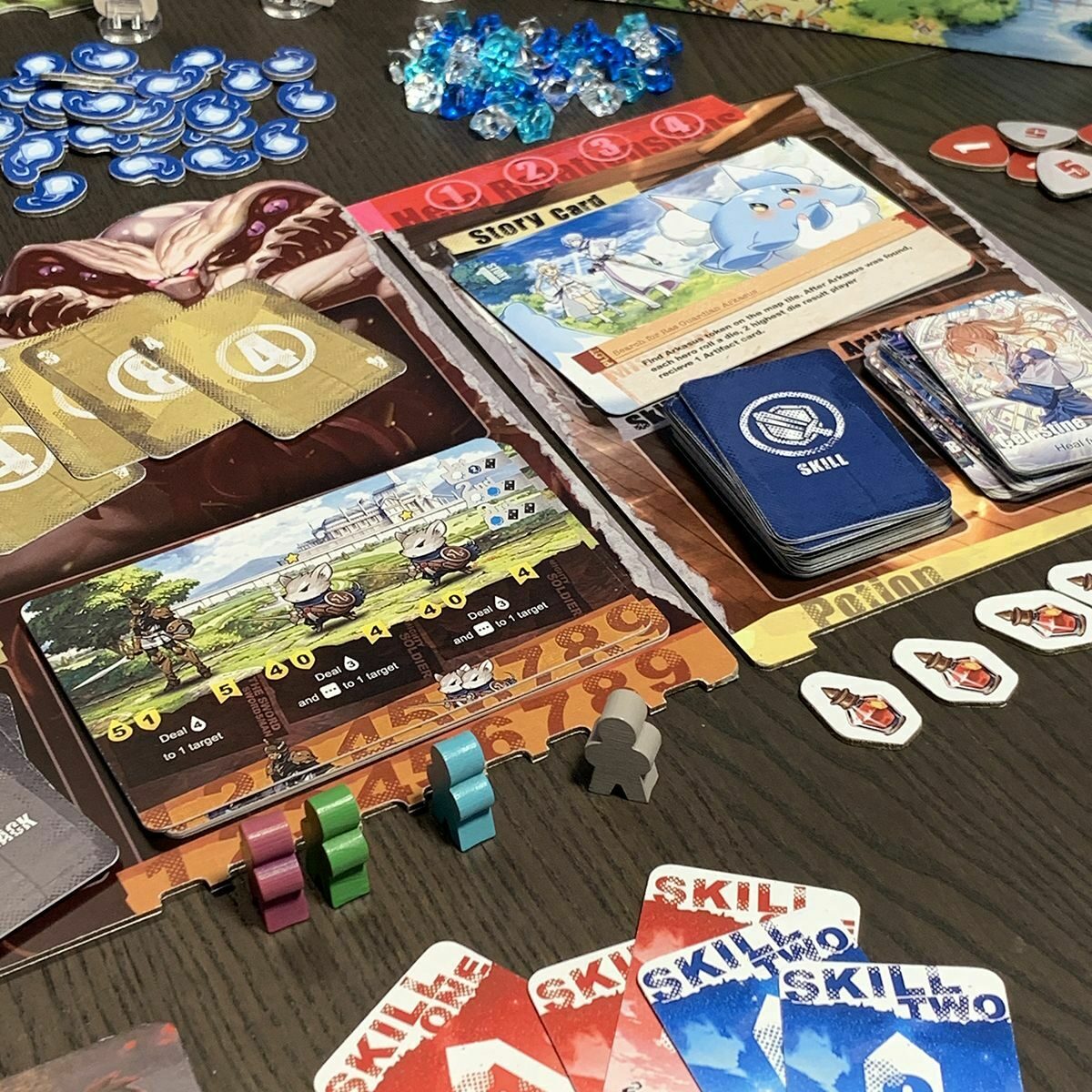 Epic Seven Arise is the tabletop adaptation of the popular mobile game in which the heroes must save the 7th world from destruction. Official licensed by Smilegate Megaport.
Each player takes on the role of the Heirs, beings created by the Goddess of Life, Diche, to protect the world of Orbis from the Archdemon and the Acolytes.
During the game, the heroes have to control their actions and coordinate with the team by going to the most threatened location and giving battle to the enemies. In between missions, they have time to rest and buy items as they prepare to defeat the monsters and enemies.
The game consists of several chapters, and each of them has different gameplay but similar structure of main storyline and side quests.
The game can be played as a campaign mode, but can also be played independently and does not have to be played in any particular order.
The board game greatly expands the universe of the original Epic Seven mobile game and emphasizes the depth of the storyline, focusing on interactions driven by the game's storylines and decision making.
Game Contents:
• 1 Merchant Board
• 1 Adventure Board
• 10 Health Potions
• 20 Map Tiles
• 8 Hero Character Cards
• 8 Highly Detailed Hero Miniatures
• 22 Highly Detailed Enemy Miniatures
• 41 Monster Tokens
• 30 Artifact Cards
• 12 Target Cards
• 12 Enemy Attacks
• 76 Skill Cards
• 24 Contribution Tokens
• 24 Hp Tokens
• 64 Effect Tokens
• 4 Relationship Meeples
• 4 Speed Meeples
• 4 Dices
• 12 Skystones (3 Colors)
• 40 Soul Tokens
• 5 Skull Tokens
• 6 Chapter Boxes

This expansion grows as the campaign progresses, it includes 3 new chapter boxes with new artifacts and encounter tokens to further increase replay value, it also brings the epic finale of Episode 1 and the side story "Two Keys to Freedom".
In the final chapter of Episode 1, players battle the final boss Archdemon Mercedes and her powerful minions.
the side story is mainly about the two new heroes, Sez and Bellona, whose memories players collect and decide which hero we will face in the final part of the game. with the expansions, new mechanics will bring even more excitement to our core box and to this expansion set.