Conflict in the Horn of Africa 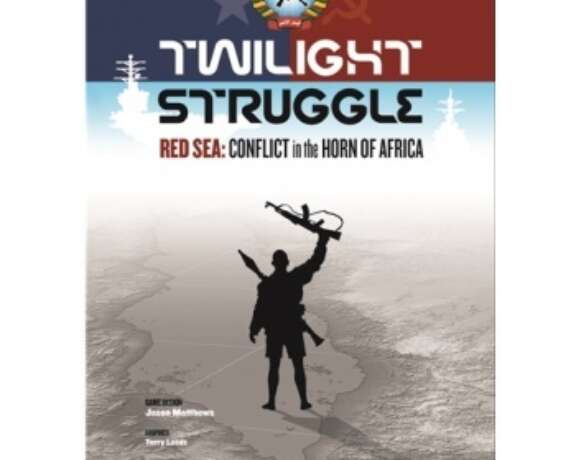 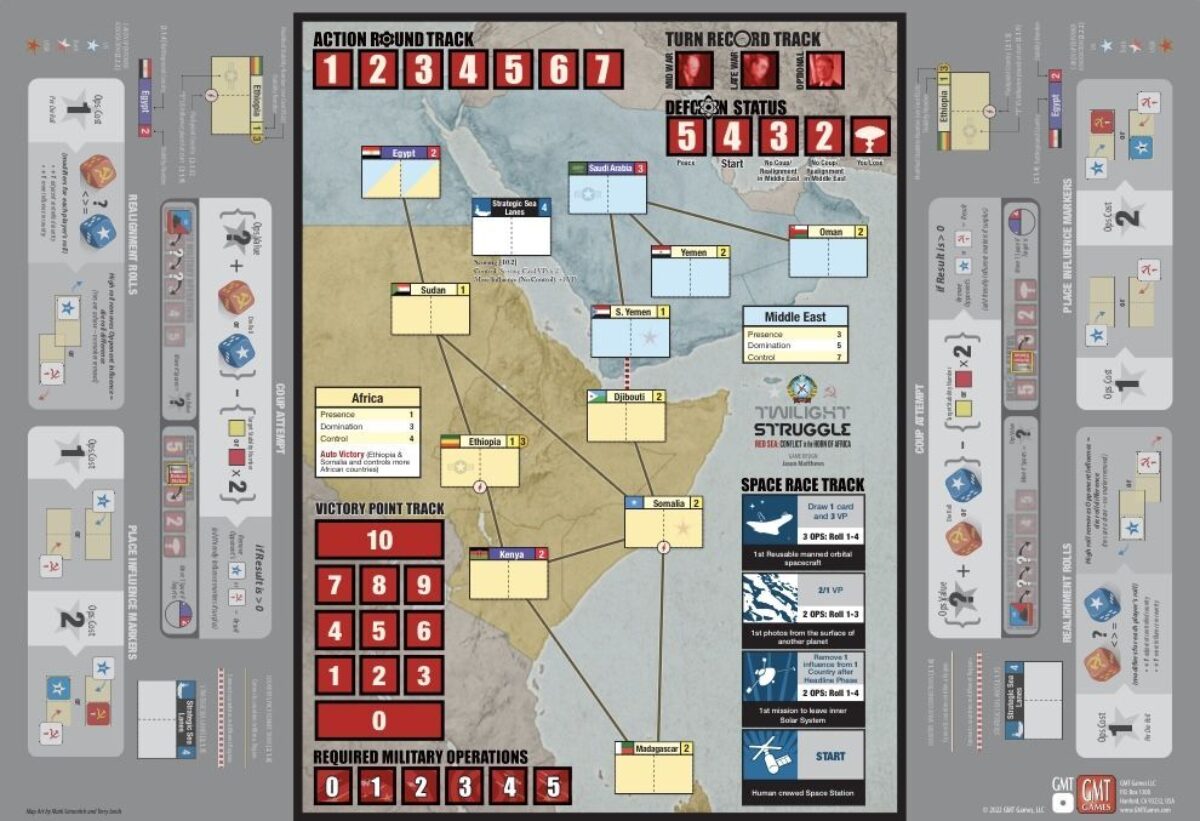 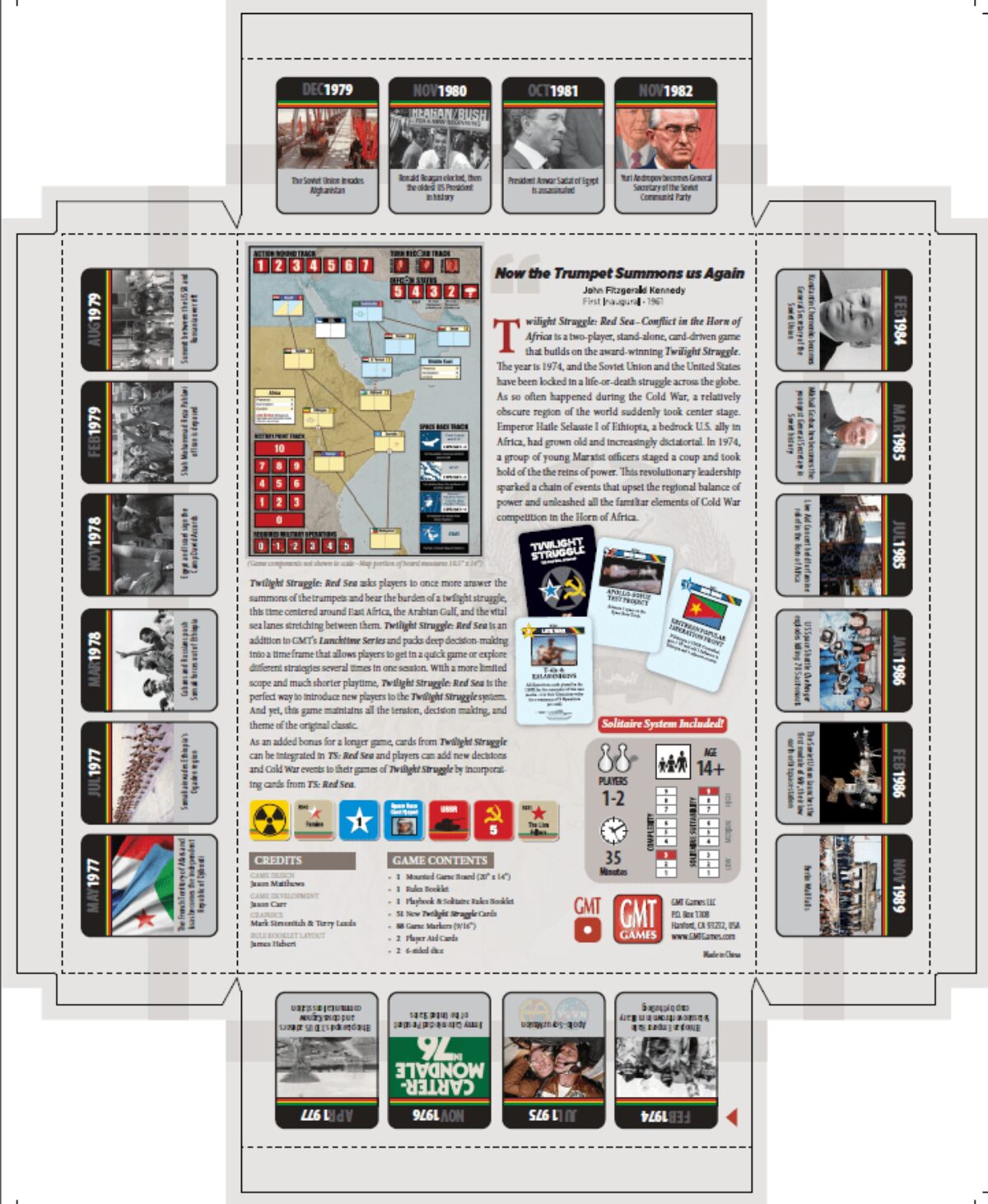 Twilight Struggle: Red Sea – Conflict in the Horn of Africa is a two-player, stand-alone, card-driven game that builds on the award-winning Twilight Struggle. The year is 1974, and the Soviet Union and the United States have been locked in a life-or-death struggle across the globe. As so often happened during the Cold War, a relatively obscure region of the world suddenly took center stage. Emperor Haile Selassie I of Ethiopia, a bedrock U.S. ally in Africa, had grown old and increasingly dictatorial. In 1974, a group of young Marxist officers staged a coup and took hold of the the reins of power. This revolutionary leadership sparked a chain of events that upset the regional balance of power and unleashed all the familiar elements of Cold War competition in the Horn of Africa.