A new edition of the roleplaying game set in the world of The Lord of the Rings™ by J.R.R. Tolkien, designed by Francesco Nepitello. 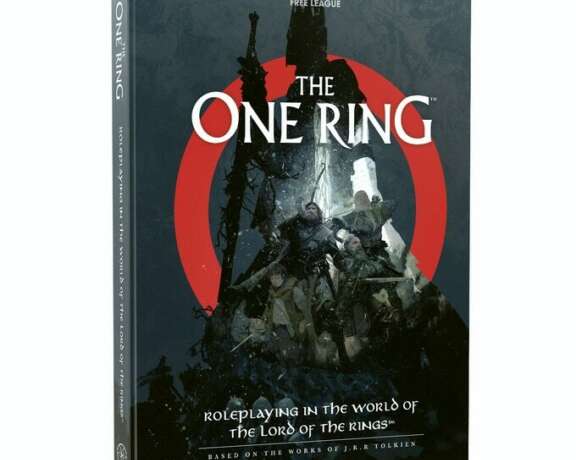 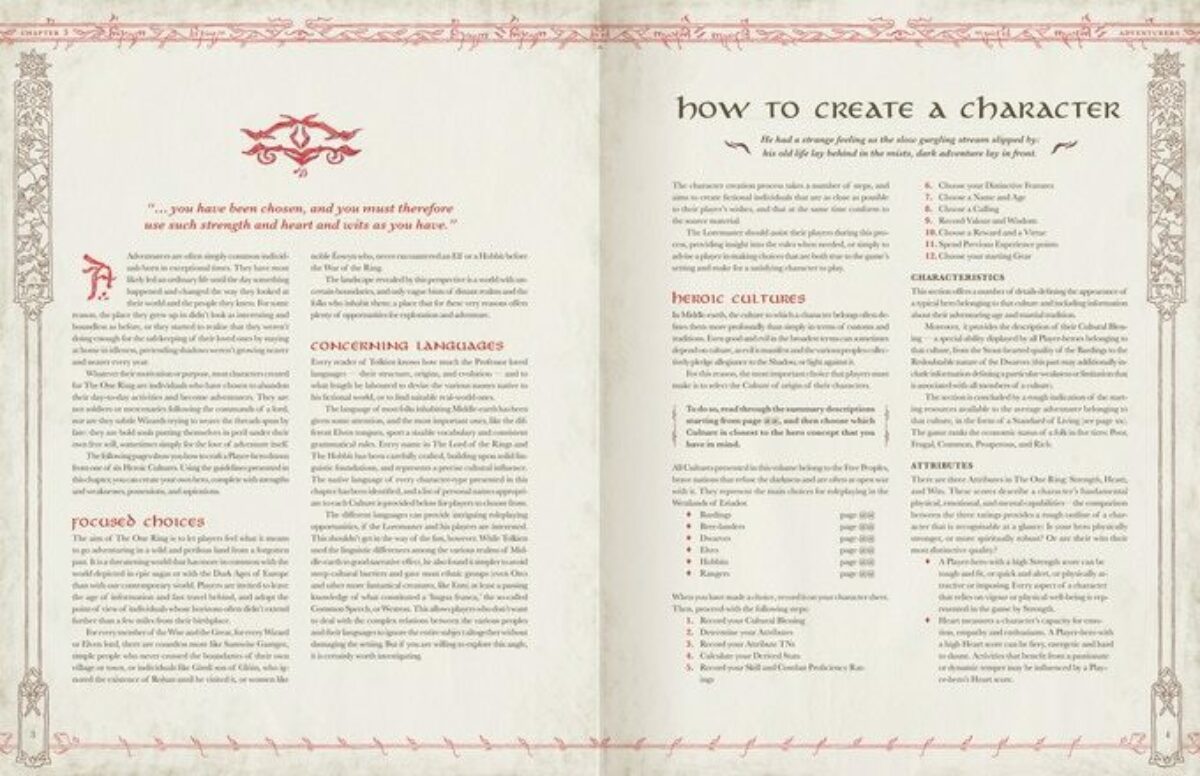 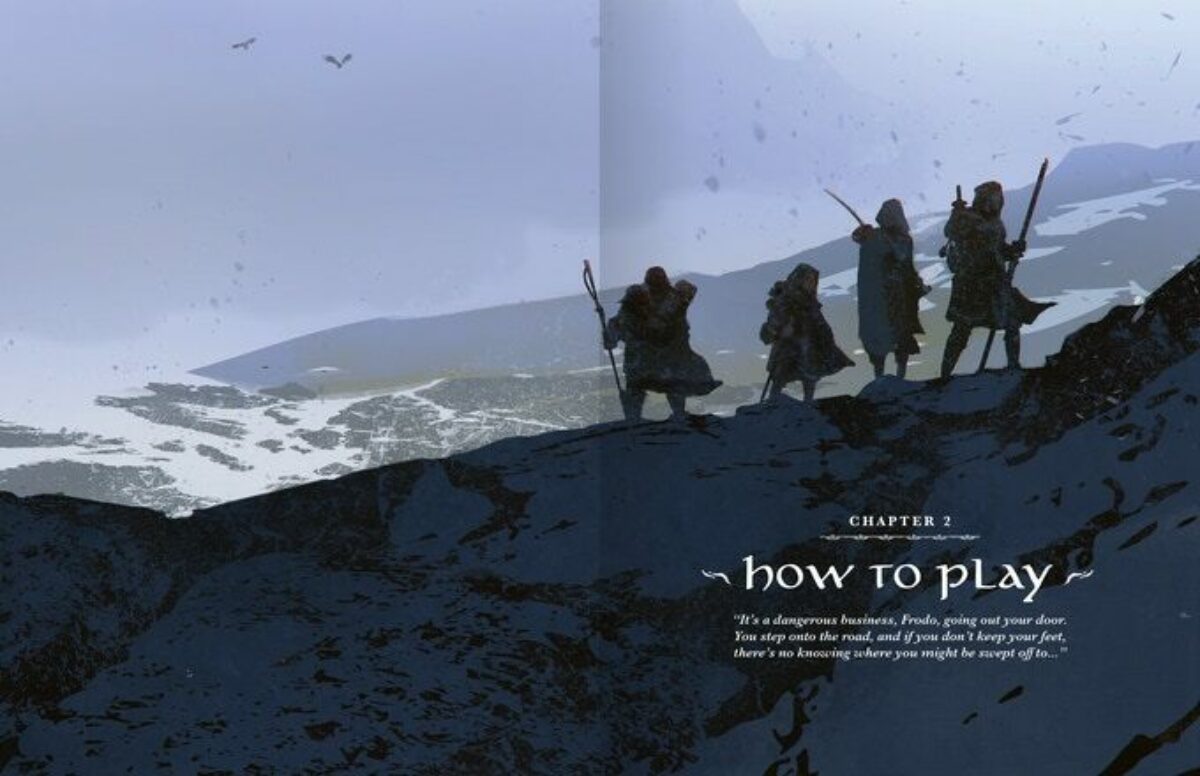 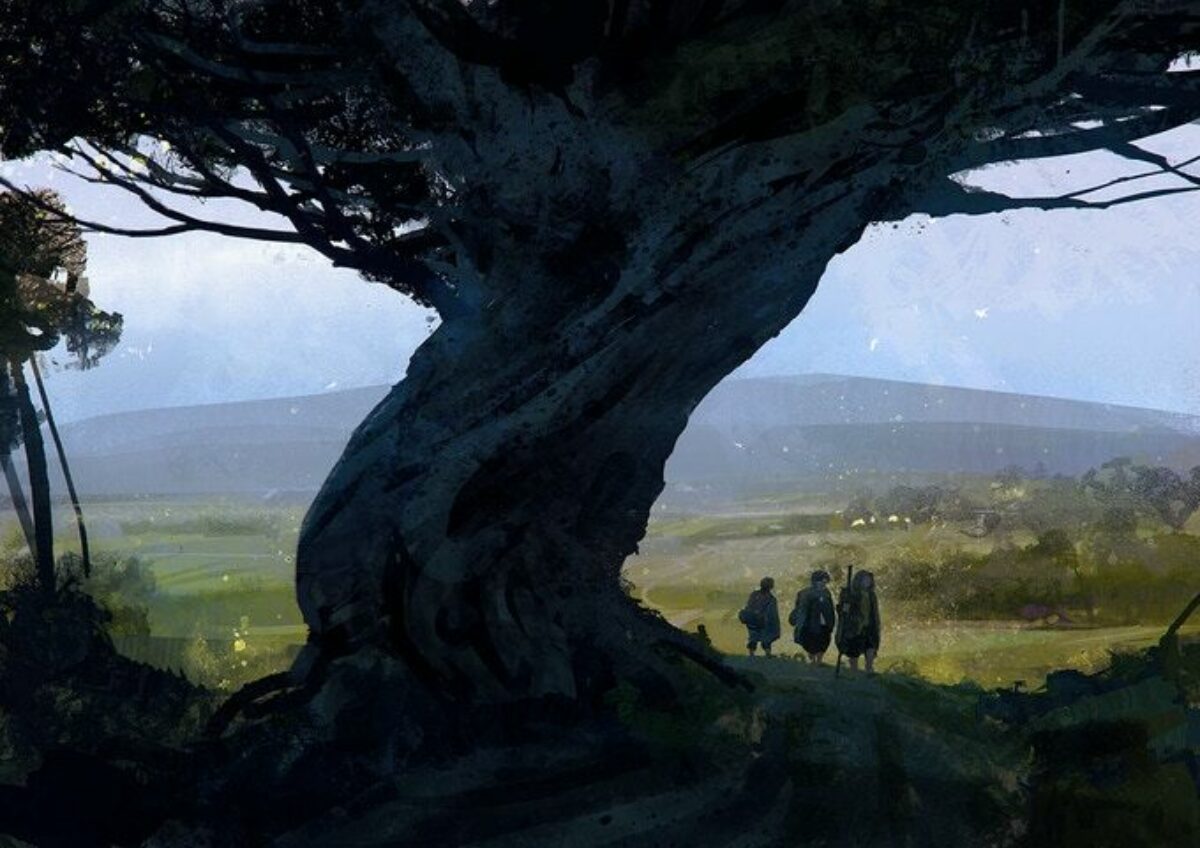 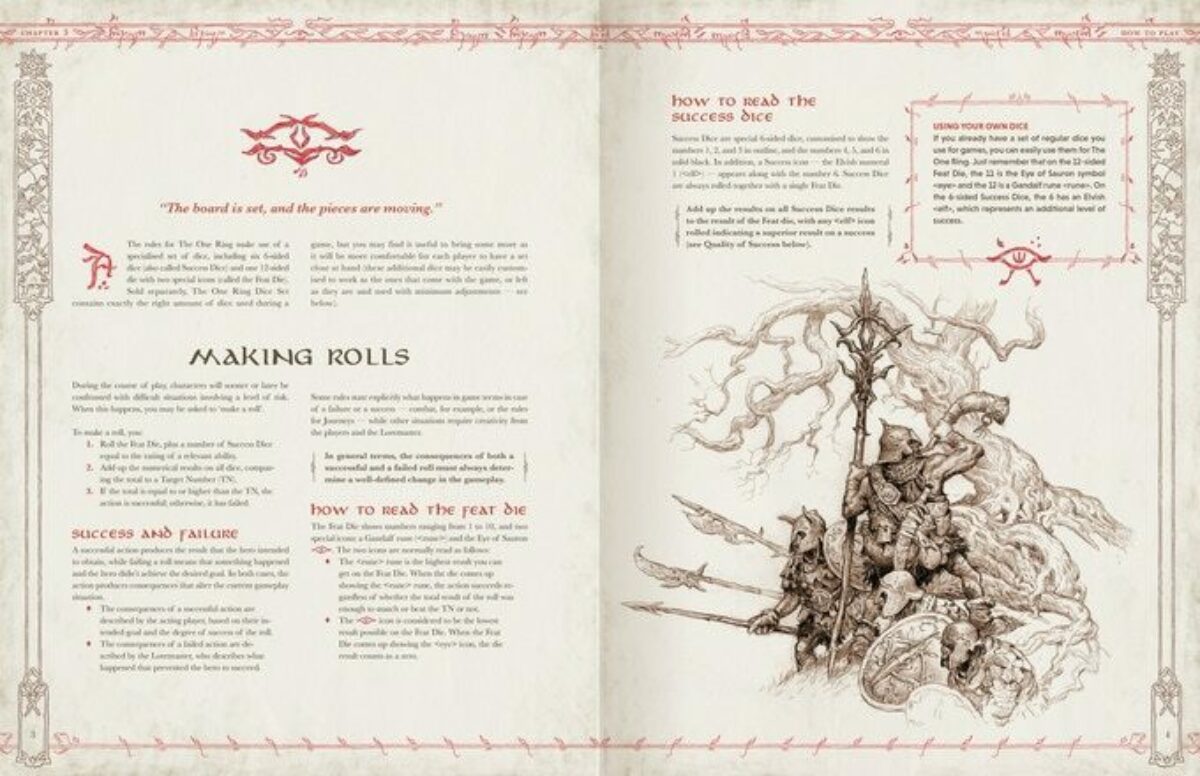 The One Ring™ is a roleplaying game based on The Hobbit™ and The Lord of the Rings™, two extraordinary works of fiction by the beloved author and respected academic, John Ronald Reuel Tolkien, published in partnership with Sophisticated Games.

First released in 2011, its award-winning design was hailed as the best attempt at bringing Middle-earth to the gaming table to date, thanks to its thematic rules and painstaking attention to detail. For 10 years, players of the game have traveled far and wide across Middle-earth, adventuring for multiple decades of game time.

Today, it is time for the game to enter a new era – this new edition of The One Ring brings players further into the Twilight of the Third Age with a new hardbound volume, presenting: