Walk the neon-noir streets of Los Angeles 2037 in the official BLADE RUNNER RPG from Free League Publishing and Alcon Entertainment. 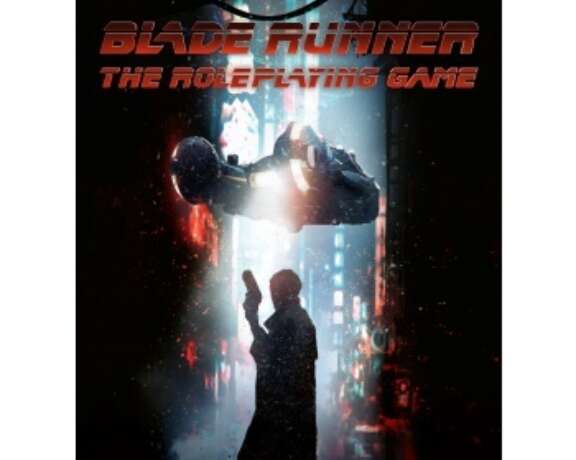 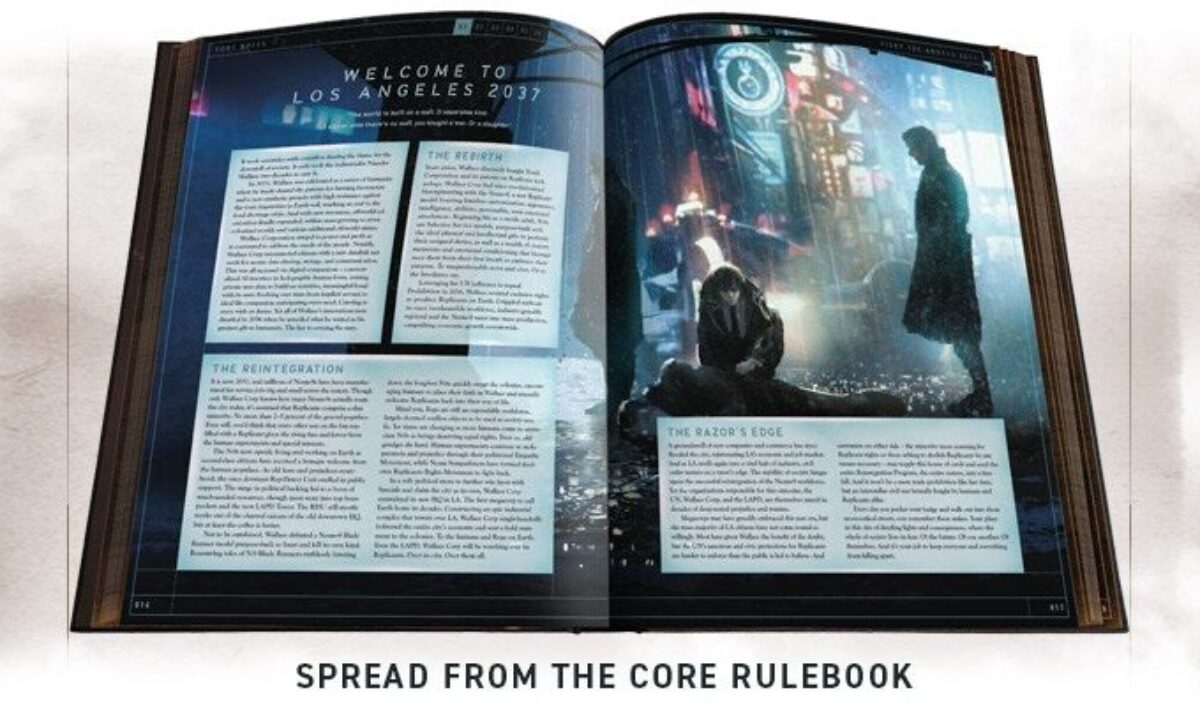 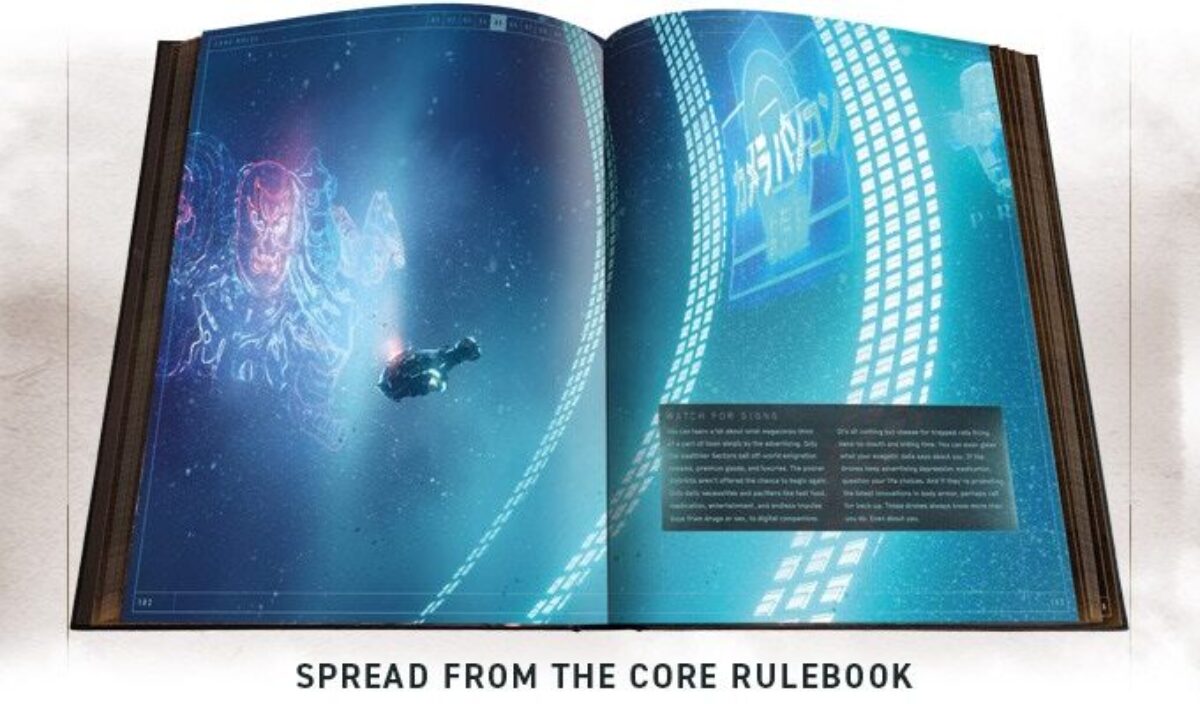 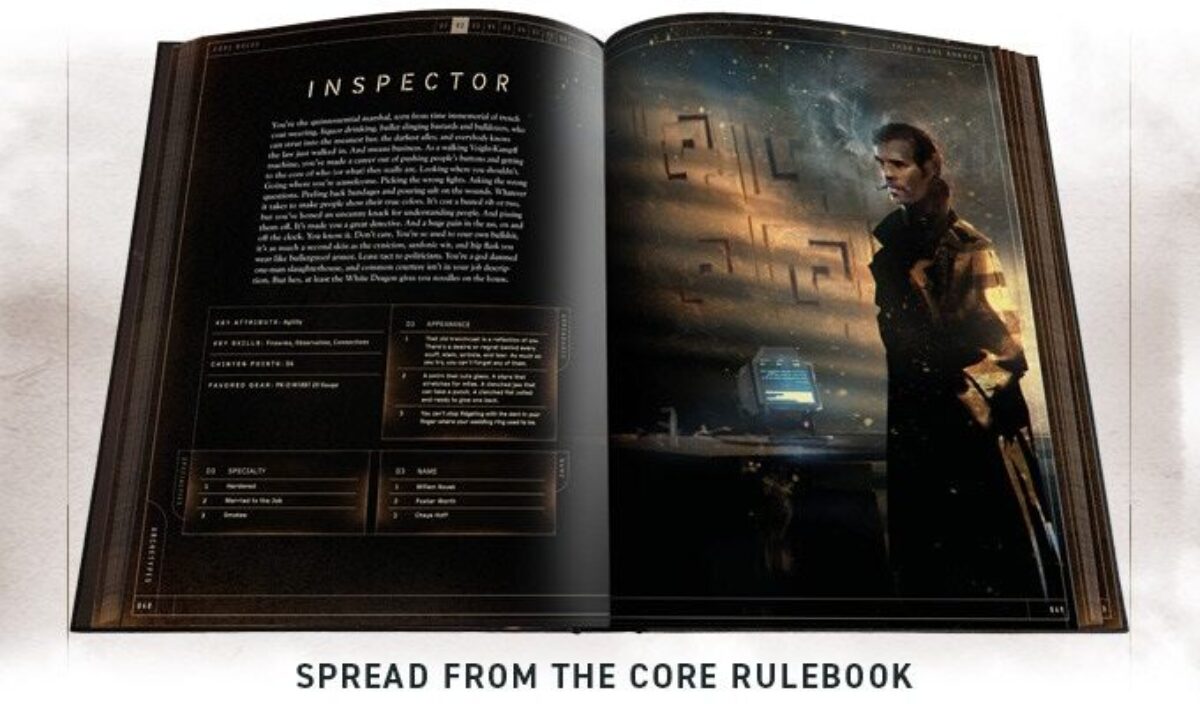 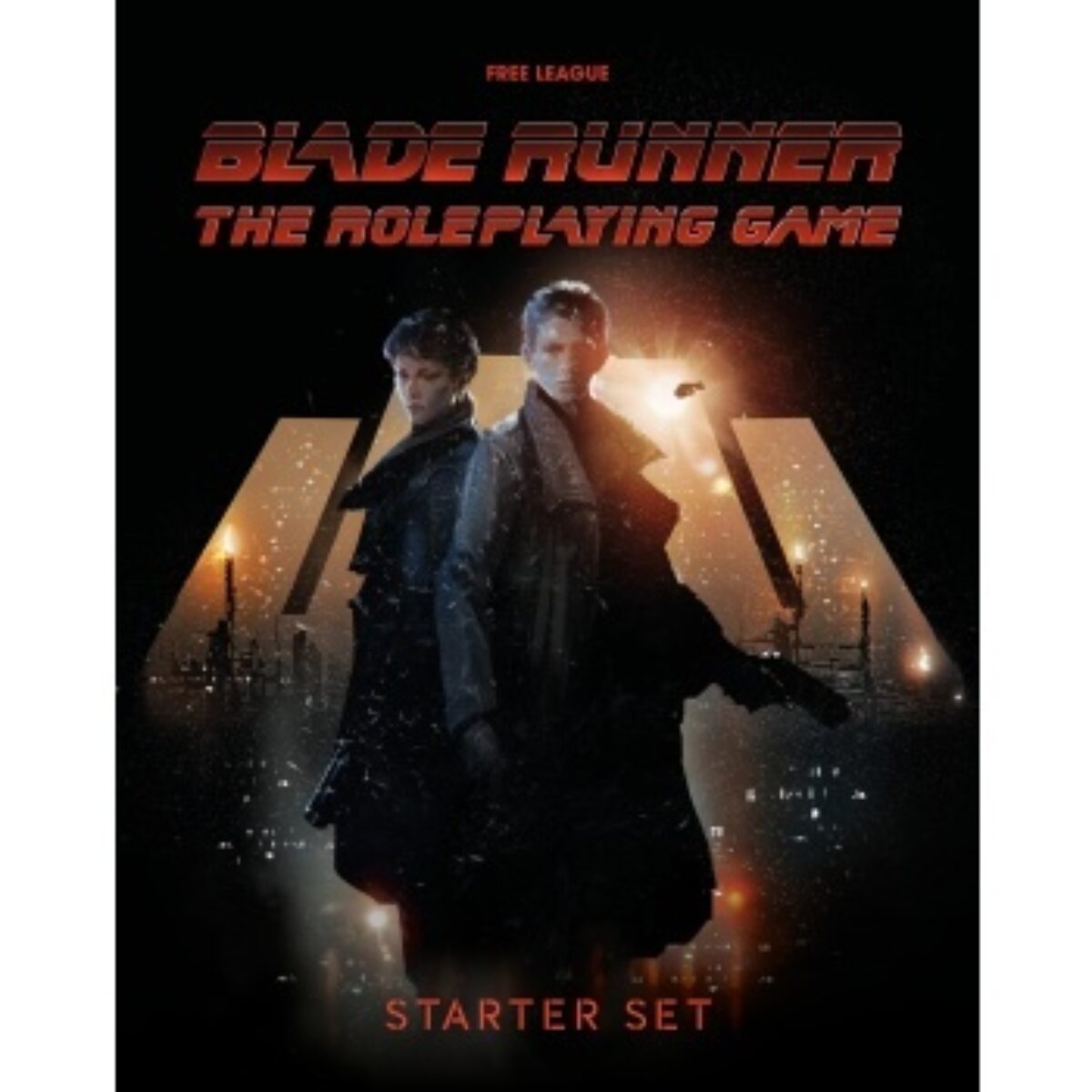 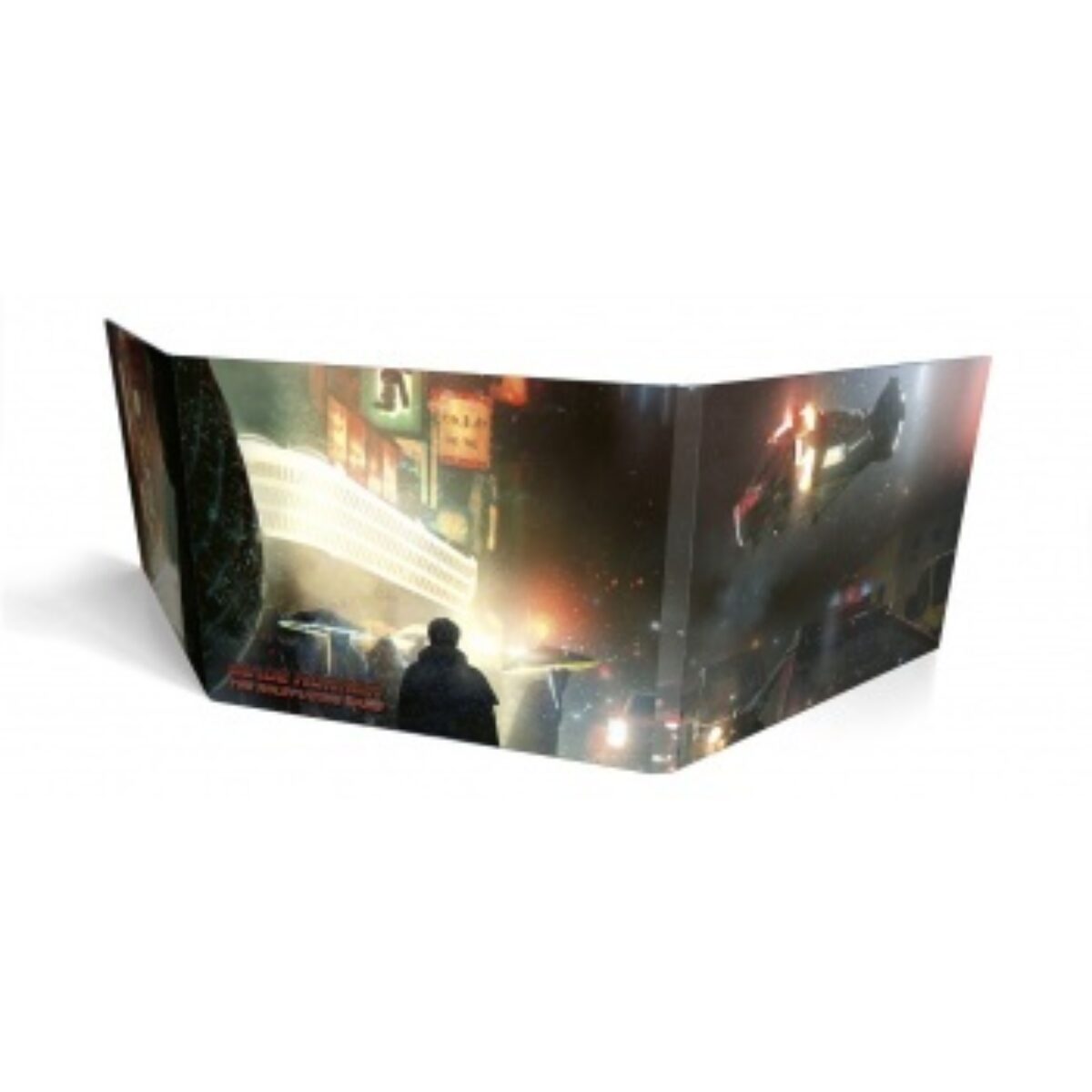 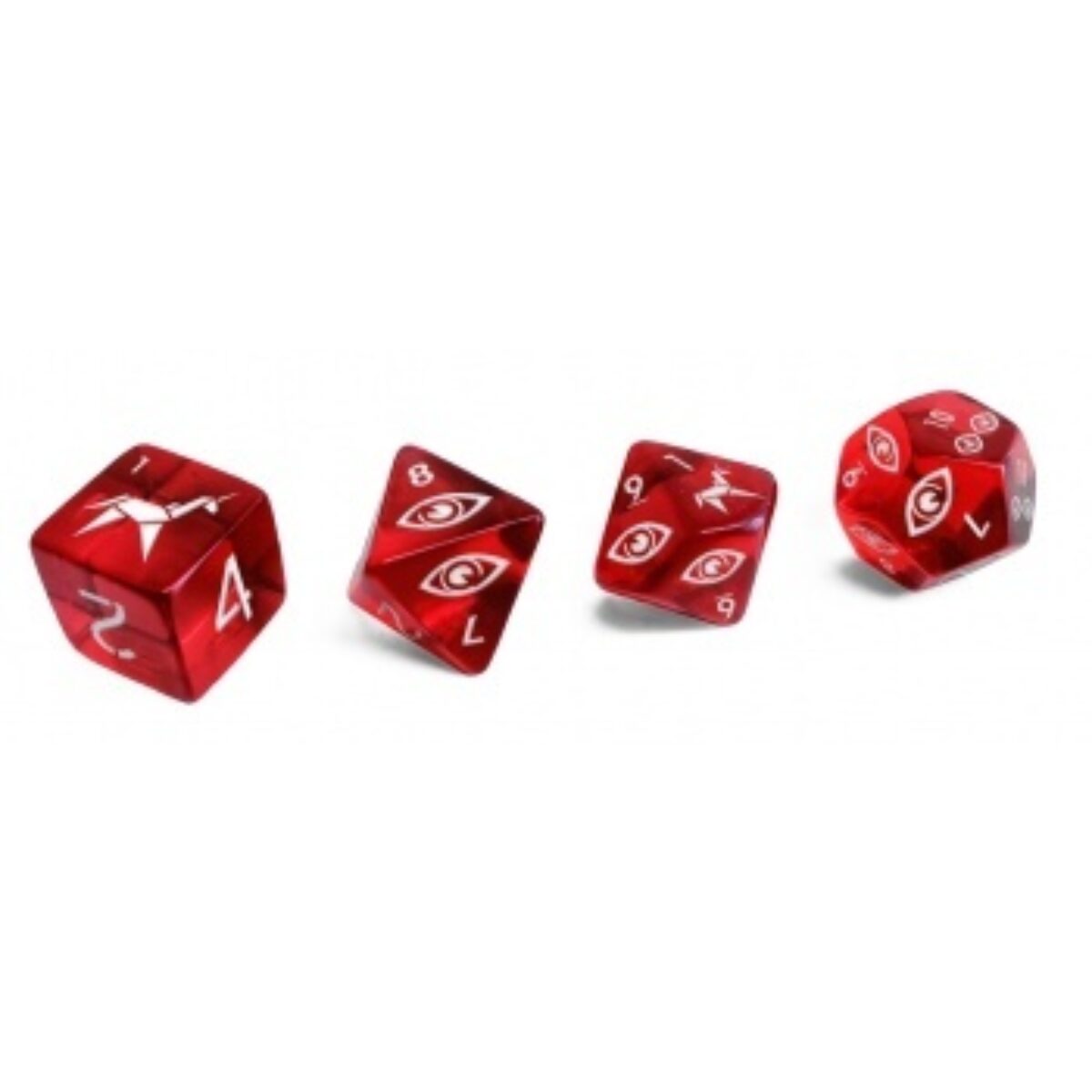 A deluxe Game Runner’s Screen in landscape format for the official BLADE RUNNER Roleplaying Game. It features Martin Grip’s art on the outside and a host of useful tables and important information on the inside, while keeping the Game Runner’s plans hidden from the eyes of inquisitive players. 26 full-color evidence handouts for the players to pore over, including crime scene photos, data fifiles, documents, maps, and more.

A set of four engraved Base Dice, designed specifically for the official BLADE RUNNER Roleplaying Game. These special dice are designed to support the game mechanics but can be used as normal dice as well. Eight engraved, transparent custom dice.

This is the Starter Set for the official BLADE RUNNER Roleplaying Game. A neon noir wonderland that will take your breath away, one way or another. An evocative world of conflflicts and contrasts that dares to ask the hard questions and investigate the power of empathy, the poison of fear, and the burden of being human during inhumane times. An iconic and unforgiving playground of endless possibilities that picks you up, slaps you in the face, and tells you to wake up. Time to live. Or time to die. 80-page condensed rulebook. 56-page booklet Electric Dreams – the first full-length Case File for Blade Runners to crack. Huge full color map of Los Angeles in 2037 in format 864mm x 558mm.